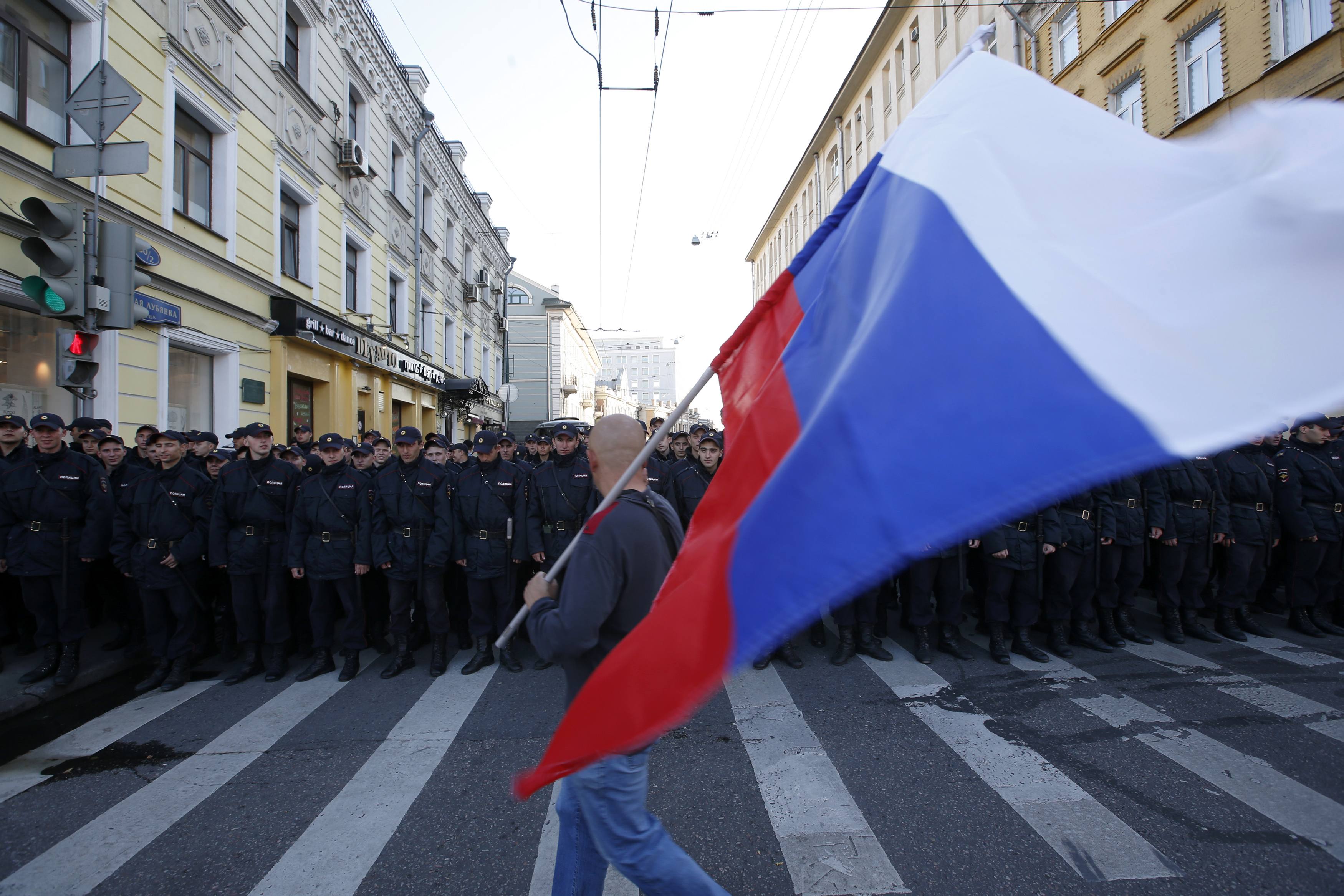 Russia will meet a plan to boost oil flows to China despite Western sanctions over Russia's role in the Ukraine crisis aimed at barring its oil firms from foreign technologies and funds, Russian deputy energy minister said.

"We have recourses that we need, we are able to increase production (in Eastern Siberia), we have finances for that," Kirill Molodsov told an energy conference at Russia's Far East island of Sakhalin.

"Russia does not see any risks or dangers that these projects (to increase oil flows to China) would not be put on stream as decided," he said.

Russia and China last year signed deals to triple oil supplies to China to up to 1.0 million barrels per day (bpd) after 2018.

State-run Rosneft is the sole supplier from Russia's Eastern Siberia fields, and has been included on sanctions lists.

Molodsov said Russia would back up the main supplier to China both technologically and financially, including the provision of financing assistance for oil production projects from state funds.

"We are focusing on technologies," he added. "We are able to substitute shortly all (oil production) equipment, included on the sanctions lists."