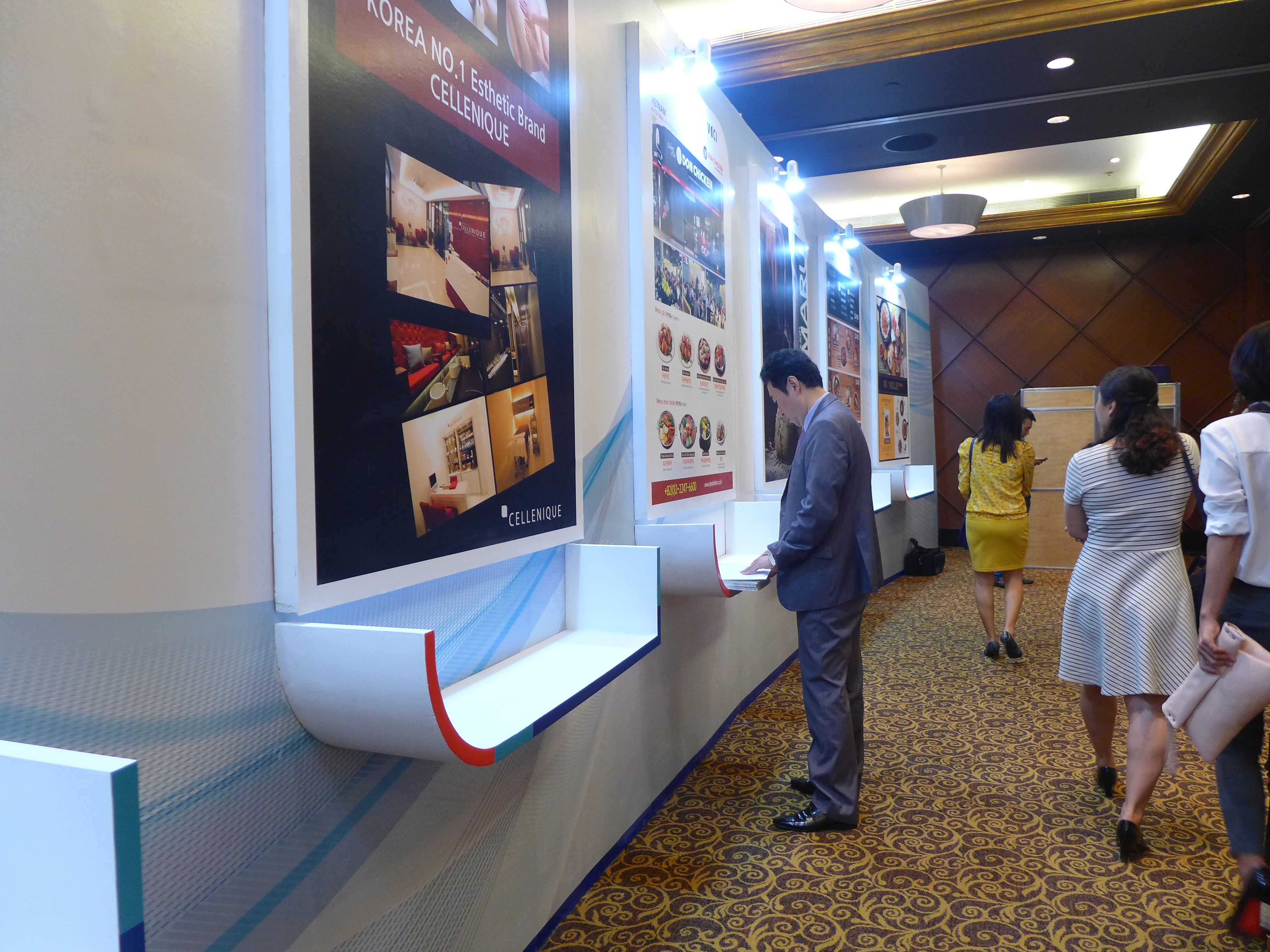 Many more Korean firms, mostly those operating in food and beverage service, are in search of potential Vietnamese partners for franchise deals, an official from the Consulate General of the Republic of Korea in Ho Chi Minh City said earlier this week.

>> An audio version of the story is avaliable here

The number of Korean franchisors coming to Vietnam for potential partnership has jumped nearly seven-fold in the year to date compared to the same period of 2014, Park Sang Hyup, head of the trade section at the consulate general, said at a workshop introducing Korean franchisors on Thursday.

Ho Chi Minh City is a potential market for Korean franchisors against the backdrop that Korean culture, most noticeably movies, catering service and make-up style, is becoming more popular in Vietnam, Park said.

Given a young population and the rise of the middle class in Vietnam, there are many opportunities for franchising in the restaurant business and many other fields, especially those serving the needs of the young.

Those seeking franchisees in Vietnam operate mainly in food and beverage service as well as the cosmetics industry, including such names as Don Chicken, Yadllie Chicken, Coffee Bay Coffee & Bakery, and Namwa Restaurant, he said.

These brands are already operational in Asian markets like Japan, China, Hong Kong and the Philippines, Park added.

Growing trade and investment between Vietnam and South Korea, and between South Korea and ASEAN, have paved the way for more franchise deals for Korean brands to gain a stronger foothold in the region, Park said.

The establishment of the ASEAN Economic Community, which is slated for December 31, will offer a better platform for more successful franchise deals between Korean businesses and their local partners in the region, Park said.

In addition, the Vietnam-South Korea free trade agreement, ratified by the Korean parliament on November 30, will help boost bilateral trade to US$70 billion in 2015, and create more opportunities beyond trade and investment, including franchising, he added.

South Korea is the biggest foreign investor in Vietnam with 4,459 operational projects worth over $39.1 billion, and third-largest trading partner of the Southeast Asian nation.