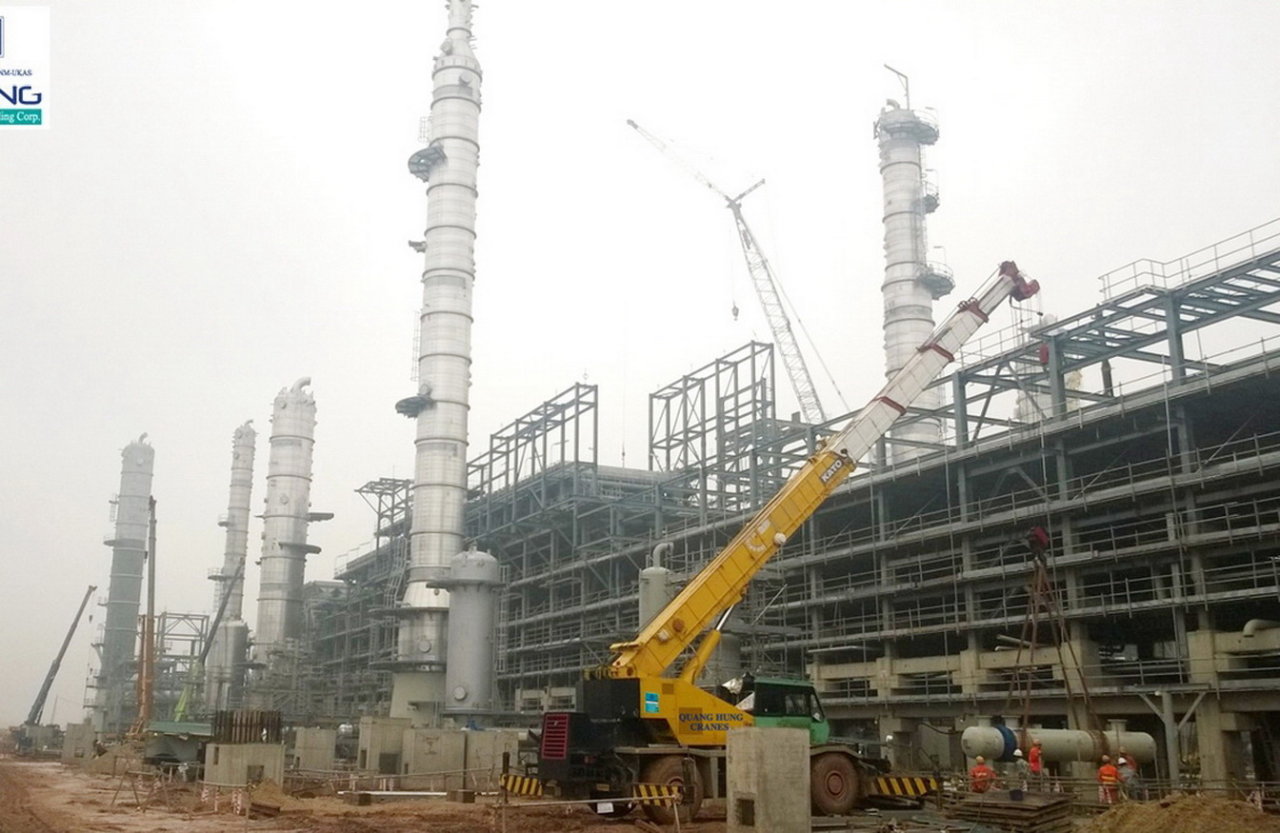 Vietnam's Nghi Son Refinery and Petrochemical LLC (NSRP), the owner of the country's second oil refinery, has chartered a supertanker to carry crude from Kuwait in a sign that the behind-schedule project may soon begin startup operations.

The very large crude carrier (VLCC) Millennium has been chartered by NSRP to load up to 270,000 tonnes of crude oil from Kuwait's Mina Al Ahmadi port on Aug. 1 for delivery into Vietnam, according to fixtures reported by multiple shipbrokers including Meiwa International and smartphone application VLCC Fixtures by Tankers International.

NSRP and Kuwait Petroleum Corp did not immediately respond to requests for comment.

The $9 billion refinery was initially scheduled for commercial startup in the third quarter of this year but issues with a mechanical test on some of the refinery's components set back test runs at the plant, according to a notice on a government website.

NSRP told Reuters in May it expects to start commercial operations by the end of December and will receive its first cargo in August.

Kuwait Petroleum International and Japan's Idemitsu Kosan each own 35.1 percent of NSRP, while PetroVietnam holds a 25.1 percent stake and Mitsui Chemicals 4.7 percent.