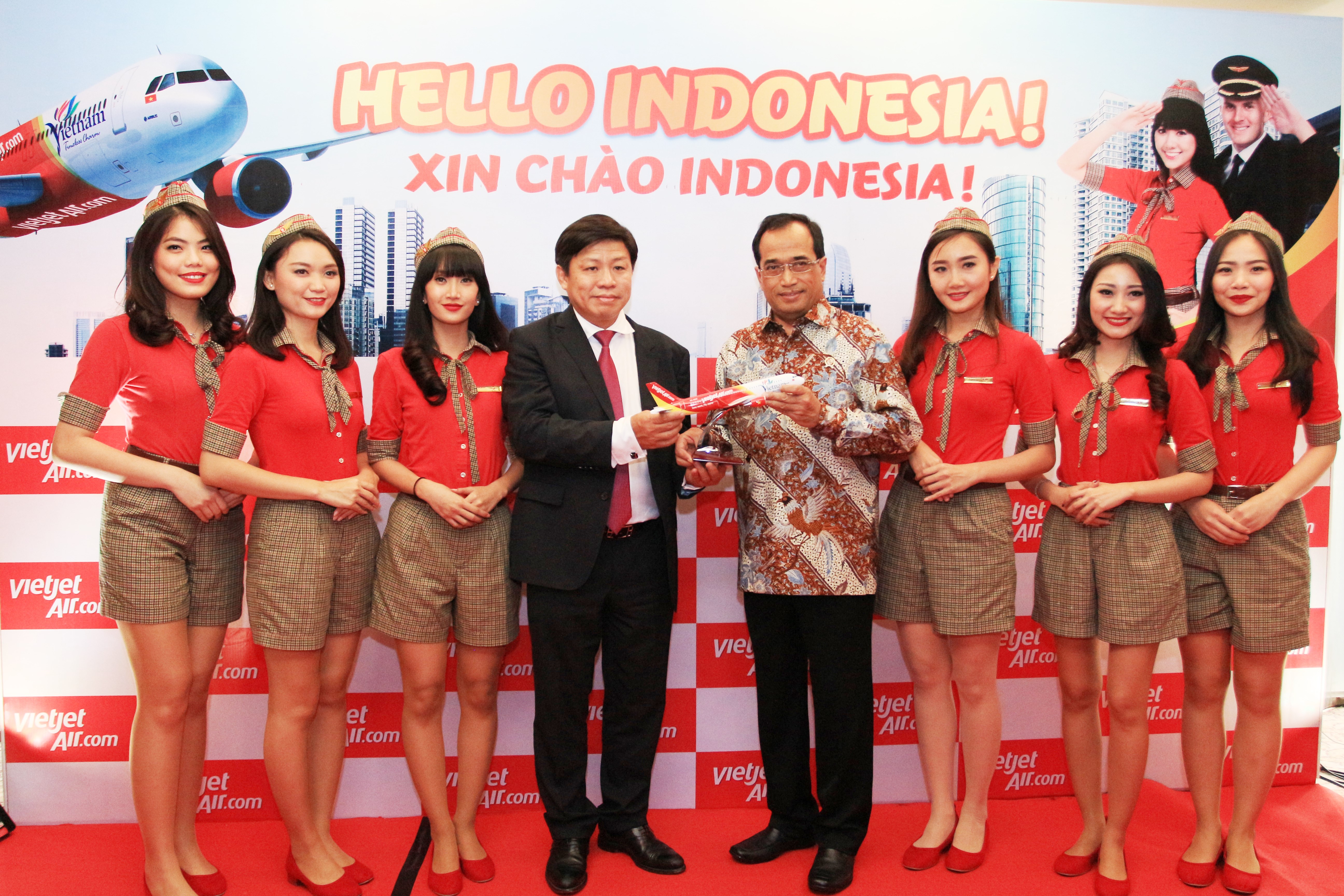 The opening of the new air service was announced on Tuesday in Jakarta, witnessed by high-ranking Vietnamese and Indonesian dignitaries, during the official visit of Vietnam’s Party chief Nguyen Phu Trong to Indonesia.

The new route will meet increasing demand for travel between the two countries and boost regional trading and integration, Vietjet said in a press release later the same day.