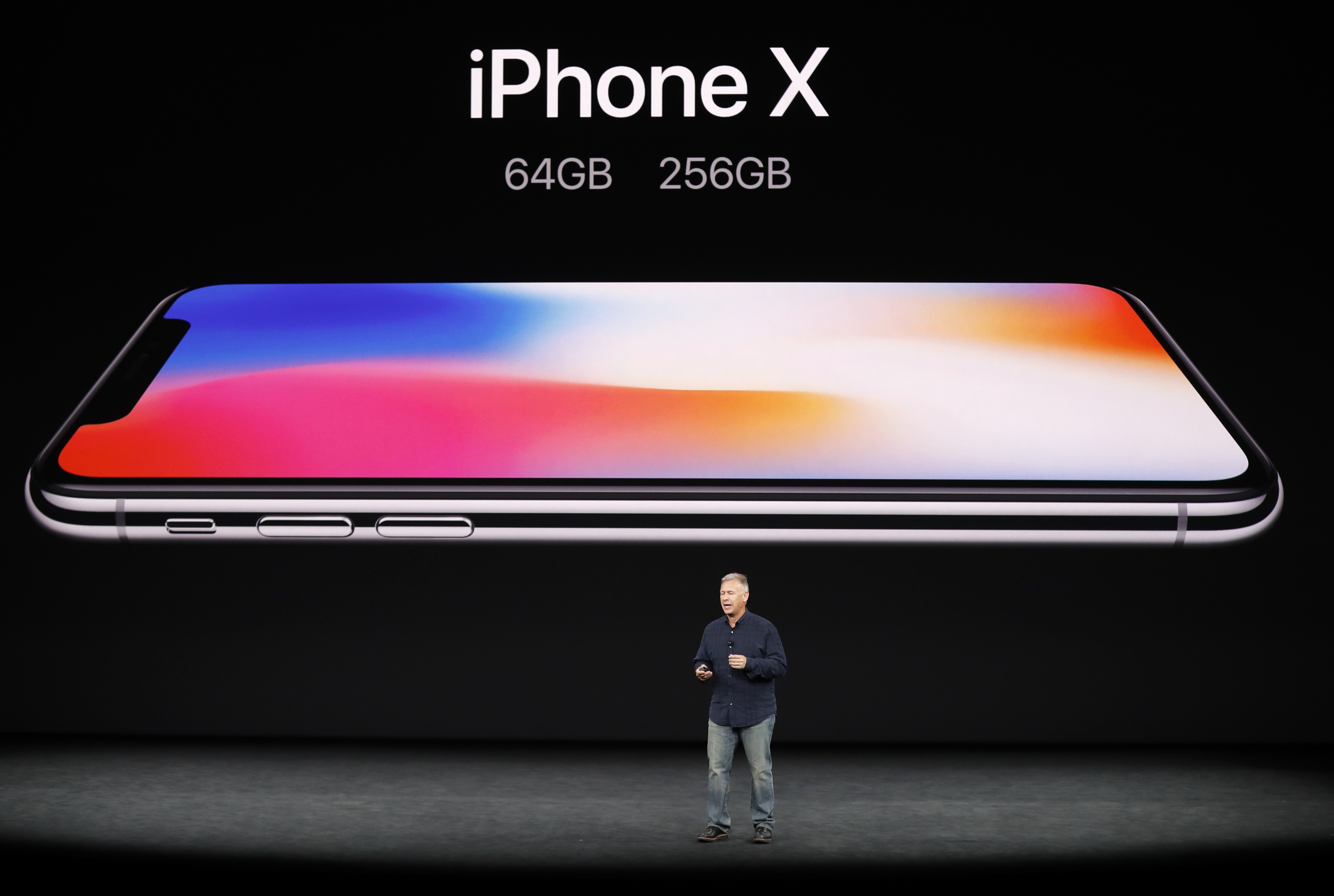 iPhone X to cost a fortune in Vietnam, even with me-too features

As with previous iPhone releases, Vietnamese hoping to get their hands on the iPhone X – Apple’s latest flagship device – are able to preorder the phone at double the original price, a number higher than the country’s GDP per capita of $2,185.69.

The U.S. tech firm on Tuesday revealed three new models: the iPhone 8, 8 Plus, and X.

The 8 and 8 Plus will be available on September 22, followed by the iPhone X, pronounced iPhone ten, six weeks later.

At the launch ceremony, Apple announced that the iPhone 8 will retail from US$699 in the U.S., while the tenth-anniversary iPhone X will sell for a whopping $999.

While the $999 price tag is considered expensive in the U.S., it is not unusual that preorders are being sold at a premium in Vietnam.

This time, however, the asking price has reached shocking heights. Shortly after the launch, some mobile stores in Vietnam began selling preorders at whopping prices.

“Apple’s smartphones have become so expensive that people will give up their kidneys to own one” has become an increasingly common joke in the U.S., let alone in developing countries like Vietnam.

While it may take months after the official release in the U.S. for the new iPhones to be officially distributed in Vietnam, there are always local fanboys willing to pay a fortune to be the first in the country to own the new devices.

However, the retailer says consumers have to wait until later December to be able to buy the officially distributed products.

Many Vietnamese mobile shops and retailers are hiring people to queue for new iPhones on the release date in the U.S. and bring them back to Vietnam in order to serve affluent consumers who cannot wait to get their hands on the new gadgets.

Still, some local consumers find it hard to understand why anyone would spend $2,200 to own an iPhone X just two months before it becomes officially available.

In India, the money spent on buying an iPhone X is equivalent to taking an overseas trip, covering household expenditure for five months, or buying two iPhone 7s, according to news site Quartz.

The same goes for Vietnam, where the monthly minimum wage is VND3.75 million ($165). If you think the tenth-anniversary iPhone looks like the Galaxy S8, Note 8, and some other smartphones released during the past couple of years, that is because it does.

Some of the striking similarities between Apple’s flagship handset with those of its archrival Samsung include the OLED display, face unlock, and edge-to-edge screen.

The iPhone X has no physical home button and boasts the “tap on a screen to wake up” feature, something already seen with the LG G2 launched exactly four years ago or China’s OPPO F1.

What is more important is the Mi Mix 2, which is dubbed the ‘iPhone X rival,’ fetches only $500.