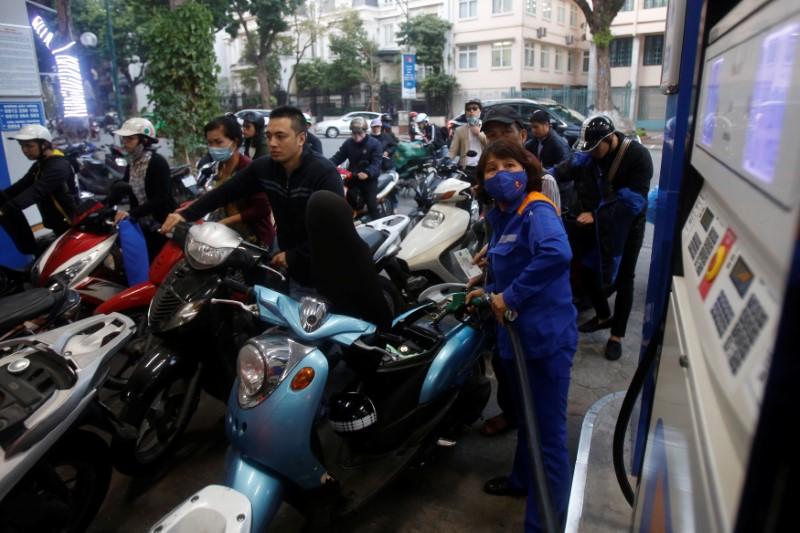 Vietnam’s crude oil output in October is estimated at 1.12 million tonnes (265,000 barrels per day), down 5.1 percent from a year ago, the government said on Sunday.

Crude oil output in September was kept the same as estimated at 1.06 million tonnes, the General Statistics Office said in its monthly report.