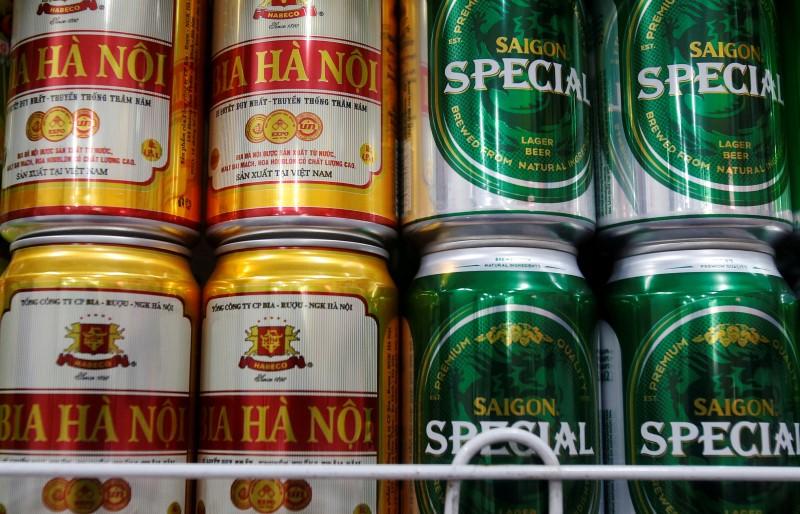 Danish brewer Carlsberg has edged closer to reaching an agreement with the Vietnamese government to increase its stake in Habeco, one of Vietnam’s biggest brewers, which it hopes will speed up the process.

Vietnam has one of the world’s most attractive beer markets and the biggest in Southeast Asia, buoyed by a young population that consumed nearly 4 billion liters last year. The government wants to fully divest its majority stake in Habeco and also in rival Sabeco.

Carlsberg, which already owns 17.3 percent of shares in Habeco, has been discussing its priority purchase rights with the Vietnamese government for years.

“Carlsberg, the Vietnamese government and Habeco have reached a common understanding on a number of issues during the negotiations, and we expect this will accelerate the process,” a Carlsberg spokesman said.

Most recently, Carlsberg has acknowledged its long-term obligations in Vietnam with regards to Habeco and the oldest beer brand in Hanoi, he said without elaborating.

The government said last month it expects a stake sale in Habeco to be completed in the first quarter of 2018.

The government is pushing ahead with a privatization process against the backdrop of a rally in Vietnam’s broader equity market.