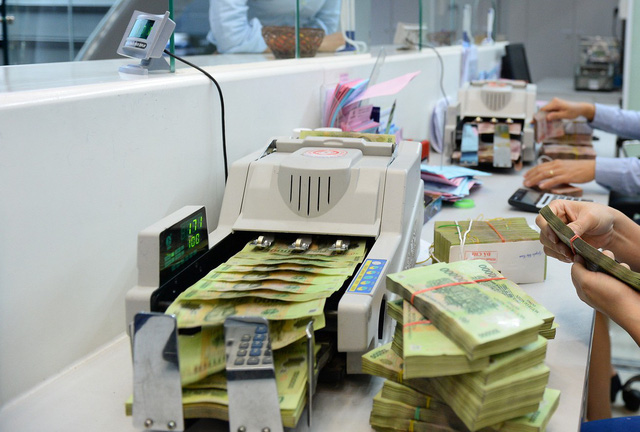 Vietnam’s banking sector posted an estimated 18.17 percent in loan growth in 2017, the Ministry of Finance said on Monday.

On Dec. 29, Vietnam’s General Statistics Office said that credit expanded by an estimated 16.96 percent during the year.

At the same time, the statistics office announced that Vietnam’s economic growth during 2017 at 6.81 percent, compared with 6.61 percent one year earlier.