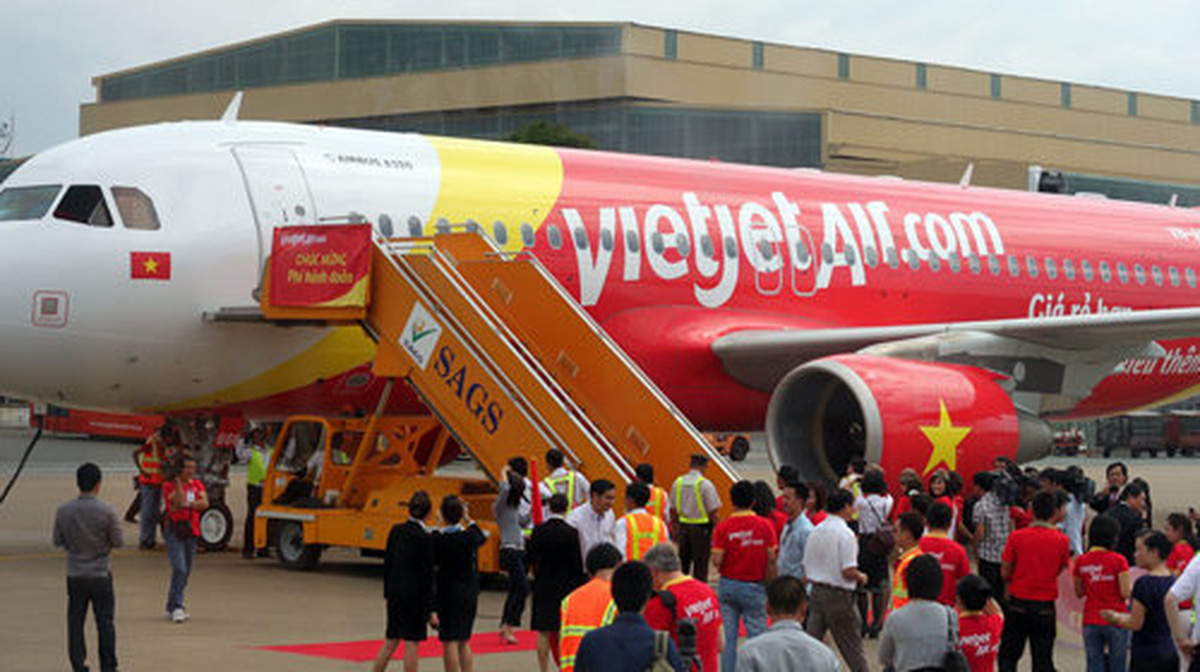 Purchasing an air ticket bearing totally legitimate and valid information from a third-party might be all it takes to turn your dream vacation into a nightmare.

Nearly ten passengers have sent complaints to Tuoi Tre (Youth) newspaper after being denied flyingwith Vietjet tickets that were properly booked with correct information after the bookings were found to have been purchased with stolen credit cards.

Some ticket agents suggest that these disgruntled travelers are the victims of scammers who bought the tickets with stolen credit cards before reselling them at rock bottom prices.

Yen then made a request on a Facebook group for ticket sellers where she received an offer to transfer a Vietjet ticket for VND1.65 million (US$73) from Pham Thi Trang, a Ho Chi Minh City resident. The normal rate typically sits around VND2 million ($88) per leg.

Yen said she carefully checked all information on the ticket before sending payment to Trang. “She even completed the online check-in for me,” she told Tuoi Tre.

With the ticket from Yen, Trinh was able to pass security and boarding procedures as normal, but shortly after taking her seat, the passenger was told that her ticket was invalid and she needed to exit the plane.

Trinh was told that the ticket was purchased using a Visa card whose information was stolen in a foreign country.

The credit card theft was detected and all transactions made with the stolen information, including Trinh’s Vietjet ticket, had been canceled.

Another passenger, who preferred to be known only as M., said she failed in multiple attempts to book a Vietjet ticket from Ho Chi Minh City to Nha Trang with both her Visa and Amex cards.

Vietjet later said that the booking was rejected as both credit cards being used at the time showed signs of being hacked.

Many ticket agents have reached out to Tuoi Tre to share news of various scams that seem to be emerging in the market, particularly those that take advantage of Vietjet’s relatively insecure booking system.

The theft is normally discovered a few days later, after which the bank of issuing begins canceling all relevant purchases made with the card.

In the case of air ticket purchases, the carriers are responsible for invalidating the tickets.

The scam is quickly spreading across the country, according to the ticket agents.

The scammers usually use credit card data stolen from overseas rather than Vietnamese card holders who are able to detect the theft and notify their banks faster.

Ticket agents blame the Vietjet booking system for lacking 3-D Secure, a security protocol that uses one-time password to ensure the one using a credit card for online payment is its legal owner.

The carrier's representatives confirmed all complaints to Tuoi Tre, but refused to elaborate on the weak authentication system used by its online booking platform.