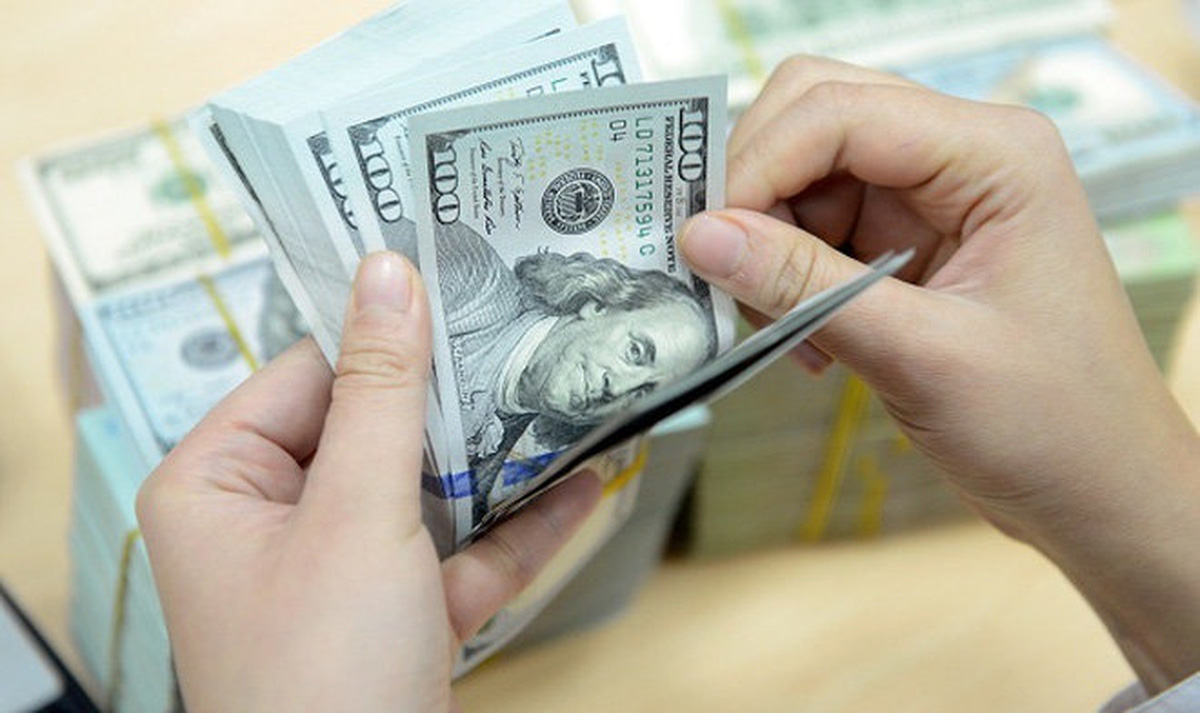 ​US dollar losing charm as investment haven in Vietnam

Short-term trading in U.S. dollars has increasingly become less lucrative in Vietnam as the VND-USD exchange rate has been kept stable by the State Bank of Vietnam, which also maintains a zero interest rate for savings in the greenback.

Many Vietnamese would stockpile U.S. dollars for savings instead of the local currency, hoping to rake in profits, albeit insignificant, from short-term price fluctuations.

However, this method has become less remunerative in the last few years, when the State Bank of Vietnam, the country’s central bank, began to boost its effort to de-dollarize the economy through different administrative measures.

“Dollar prices at local banks only rose 1.1 percent to VND22,790 from VND22,540 over the last year, meaning it is not really profitable to hold this currency as an investment,” Loan, a Ho Chi Minh City resident, told Tuoi Tre (Youth) newspaper.

Loan and her husband have some VND400 million ($17,640) to spare after the Lunar New Year that ended last month, and were told to invest in foreign currency as the sum was not enough to be channeled into real-estate.

However, Loan said she has carefully studied the forex market and decided that “it would be better if we put the money in [VND] savings or stocks.”

Like Loan, many Vietnamese have changed their mindset, after realizing that they could no longer reap easy money from trading the greenback short-term.

Huong, another Ho Chi Minh City resident, used to be a short-term trader of the dollar, one who stockpiled the foreign currency only to immediately sell it once its price increased.

“I was able to make a few million dong every several days then but this has no longer been the case in recent years,” she said.

The VND-USD exchange rate is expected to remain stable even when the U.S. Federal Reserve is projected to hike its benchmark interest rate three times this year.

“Last year, there were three FED interest rate increases but the foreign exchange rate remained almost unchanged, so I don’t think the situation will be different this year,” Loan said.

Forex rate to remain stable in 2018

From a regulatory viewpoint, Truong Van Phuoc, acting chairman of the National Committee for Financial Supervision, explained that all the FED interest rate increases were carefully planned and announced beforehand, so any impact they may leave on the international financial market is quite predictable.

Theoretically speaking, a higher interest rate would drive global investment back into the U.S., thus strengthening the dollar.

“However, the reality is that some $30 billion worth of investment has since been poured into emerging markets, including Vietnam, and the dollar was actually weakened by an average of nine percent compared to other strong currencies,” Phuoc told Tuoi Tre.

The policies meant to protect the U.S. against a trade deficit under the administration of President Donald Trump could explain this unexpected development, Phuoc added.

The official went on to underline that any changes to the FED interest rates in 2018 will also have insignificant effects on the foreign exchange and foreign currency market in Vietnam.

The dollar is expected to lose five percent of its strength following the FED rate hikes this year, compared to the nine percent depreciation in 2017, which “only lends credence to predictions that it will leave diminutive impacts on Vietnam.”

The positive outlook is also backed by such factors as Vietnam’s record $60 billion in foreign reserves, and a $1.1 billion trade surplus in the first two months of this year, according to the official.

“These all lay solid ground for [the central bank] to stabilize the foreign exchange rate,” he concluded.