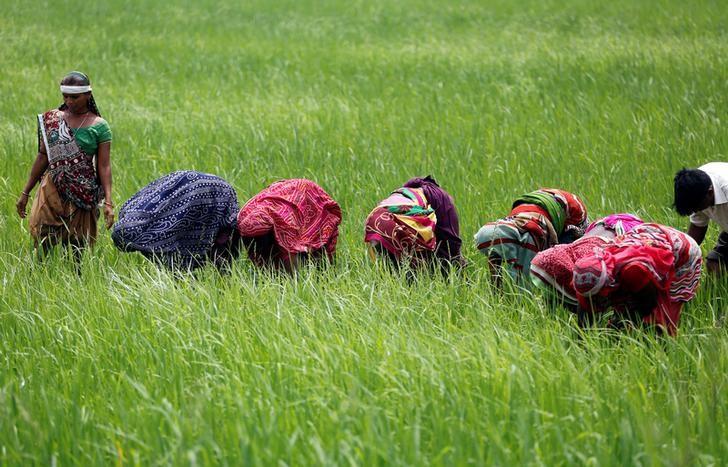 Rice export prices in India rose as demand picked up, while rates for the Thai variety eased amid prospects of a healthy harvest, even as top exporters looked to clinch a possible deal with the Philippines.

“Indian rice is currently very competitive compared with supplies from Thailand and Vietnam,” said an exporter based at Kakinada in the southern state of Andhra Pradesh.

A weaker Indian rupee had allowed exporters to lower prices in the past few weeks.

India’s exports jumped by 18 percent from a year ago to a record 12.7 million tonnes in the 2017/18 financial year to March 31, lifted by demand for non-basmati rice from Bangladesh, Benin and Sri Lanka.

However, imports by neighbouring Bangladesh, which emerged as a major buyer last year after flood damage to crops, will slow in the coming months due to good crops this summer, said Badrul Hasan, head of Bangladesh’s state grain buyer.

“The Ministry of Industry and Trade on Wednesday assigned state-run Northern Food Corp (also known as Vinafood I) to join a bidding round for 250,000 tones to be opened by the Philippines on Friday, and other exporters have been advised not to participate,” said a trader in Ho Chi Minh City.

The Philippines’ state agency has issued international tenders to purchase 500,000 tonnes of rice, European traders said on Wednesday. A separate tender for 250,000 tonnes has been issued, open only to Vietnam and Thailand.

Vietnam’s exports in the first four months of 2018 were forecast to have risen by 22.3 percent from a year earlier to 2.17 million tonnes, according to the government’s General Statistics Office.

This was because of speculation of ample supply from the harvest expected around the end of May or early June, one Bangkok-based trader said.

Traders said they are still fulfilling shipments to Indonesia and anticipating the Philippines’ tender.

“Prices have stabilised over the past few days, since there were no big orders from abroad,” another trader said.

Thailand’s commerce ministry this week said that the country will offload 2 million tonnes from state stockpiles by the end of the year.