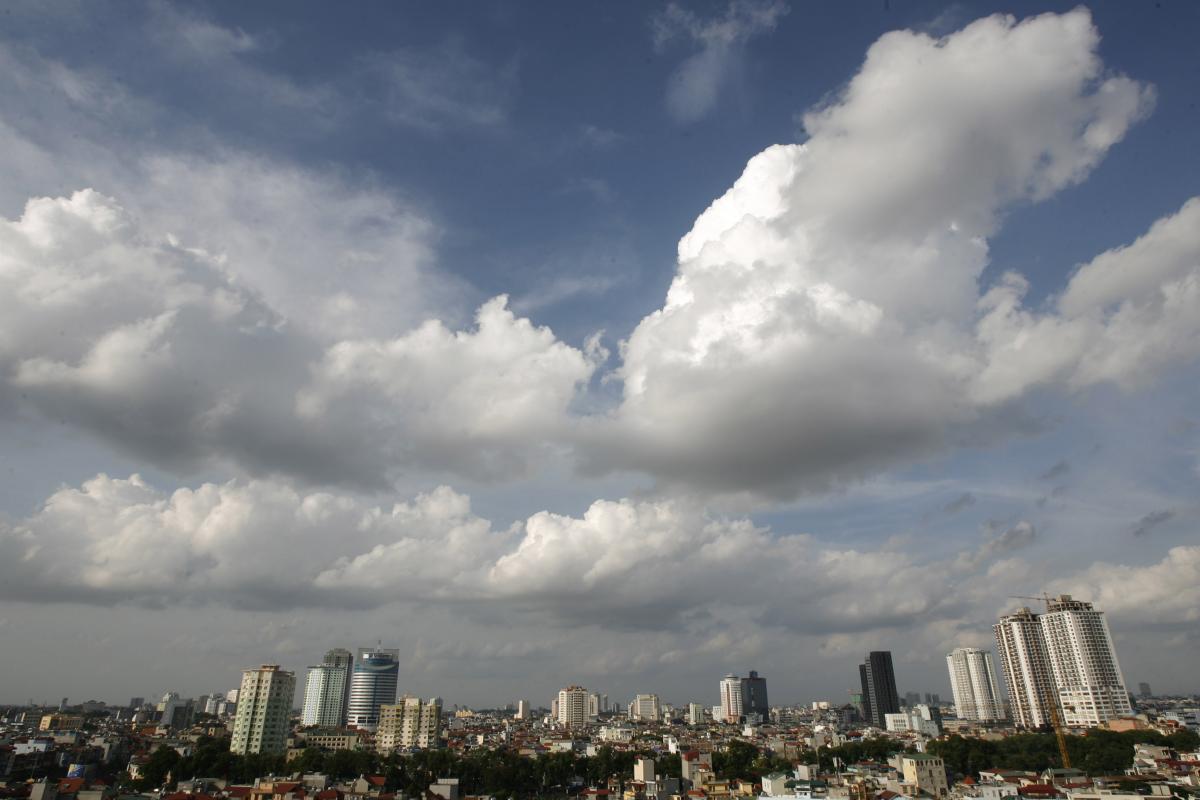 The Asian Development Bank (ADB) said on Wednesday it had lowered its 2018 economic growth forecast for Vietnam to 6.9 percent from 7.1 percent projected previously, partly due to an ongoing trade friction between the United States and China.

Vietnam, one of the fastest growing economies in Asia, has an open economy that is heavily reliant on exports, while the United States and China are among its biggest trade partners.

ADB lowered its growth forecast as the ongoing trade tension between the United States and China could have a spill-over impact on Vietnam. However, the ADB outlook is still higher than the Vietnamese government’s target of 6.7 percent.

“These are not good events for Vietnam. As Vietnam is so open ... any reduction to global trade is going to affect it,” ADB Vietnam’s Country Director Eric Sidgwick said.

“There may be a beneficial impact in the short term, but we have to see how it plays out over the longer term. The long-term risk is trade contraction in general and high competition from as a result of that Vietnam being squeezed out,” he said.

Vietnam’s growth this year could be dented by lean strength in key export markets such as China, the European Union and Japan, while unfavorable weather conditions could also undermine agricultural output and mining production, ADB said.

The bank revised Vietnam's inflation rate this year to 4 percent from the previous 3.7 percent, with rising expenses in healthcare and education sectors, higher oil prices and currency risk imposed by changes in the U.S. dollar and the Chinese yuan weighing on the Vietnamese dong.

The inflation rate for next year is seen at 4.5 percent, from previously projected 4 percent, while GDP growth forecast for 2019 is maintained at 6.8 percent, ADB added.

Vietnam has vowed to keep its inflation rate under 4 percent this year, and has a relatively stiff policy to keep inflation and currency depreciation within targets rather than let them flow freely on the markets to ensure economic stability.