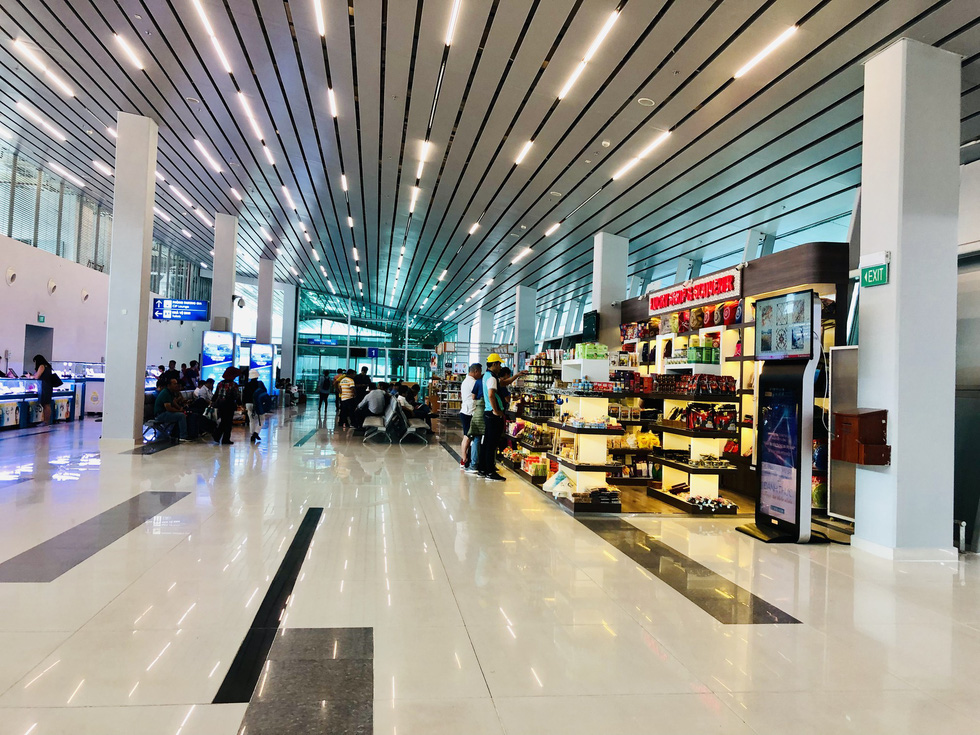 The Airports Corporation of Vietnam (ACV) inaugurated a US$43-million expansion of the terminal at Phu Quoc International Airport, off the southern Vietnamese province of Kien Giang, on Saturday after more than two years of construction.

The ACV had spent VND1 trillion ($43 million) on the expansion since September 2016 in a bid to help increase the capacity of the airport from 2.6 to four million passengers per year.

Phiet complained that the number of passengers surged around 27-47 percent each year.

With this terminal expansion, it is expected that from three to five more airlines will open new routes to the airport next year.

Upon the inauguration of the new terminal expansion, the ACV also organized a ceremony to welcome the 100 millionth passenger on a Vietnam Airlines flight from Noi Bai Internatinal Aiport in Hanoi to the airport, located on Phu Quoc – a paradise island.

It is reported that the 99,999,999th passenger was Kawse Hiroyuki from Japan.