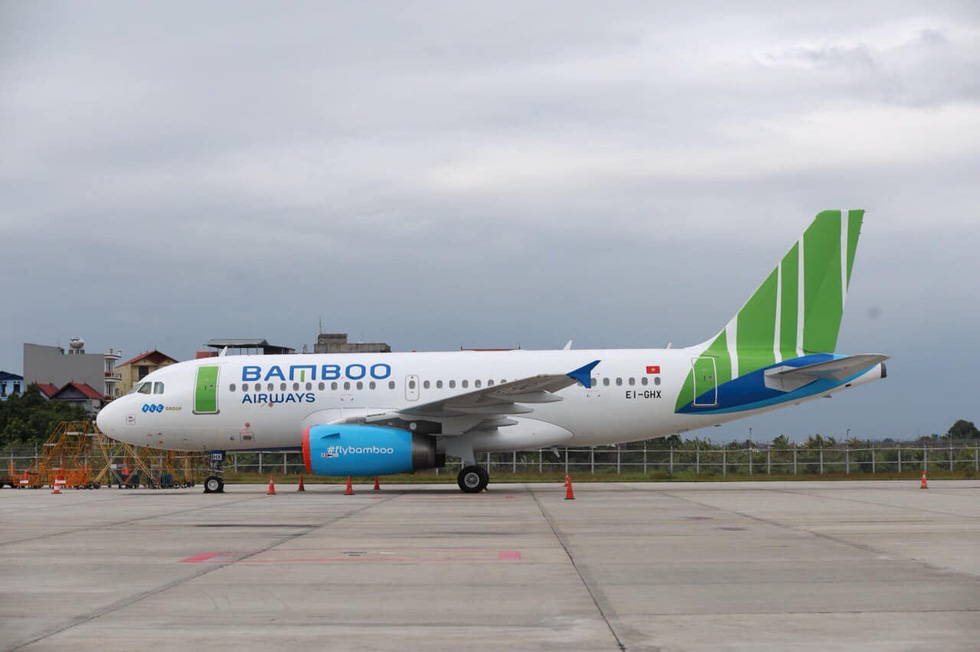 Vietnam’s Bamboo Airways will yet again delay its first commercial flight until next year as the new airline has not obtained all necessary licenses from local authorities.

Bamboo Airlines’ maiden flight will be launched in mid-January, its chief executive officer Dang Tat Thang said on Thursday in an emailed statement.

Airline chairman Trinh Van Quyet told Reuters in an interview last month that it aimed to launch the first domestic flight on December 29, after failing to launch services in October as previously planned.

A company source told Reuters this week that the airline is still waiting for the issuance of an Air Operator Certificate by the Civil Aviation Administration of Vietnam.

Bamboo Airways, Vietnam’s fifth airline, signed a provisional deal to buy 20 Boeing 787-9 wide-body jets worth $5.6 billion at list prices in July, as well as a memorandum of understanding with Airbus for up to 24 A320neo narrow-bodies in March.

Thang said Bamboo would have a fleet of 20 planes within the first quarter next year, with expansion to 40-50 by end-2019.