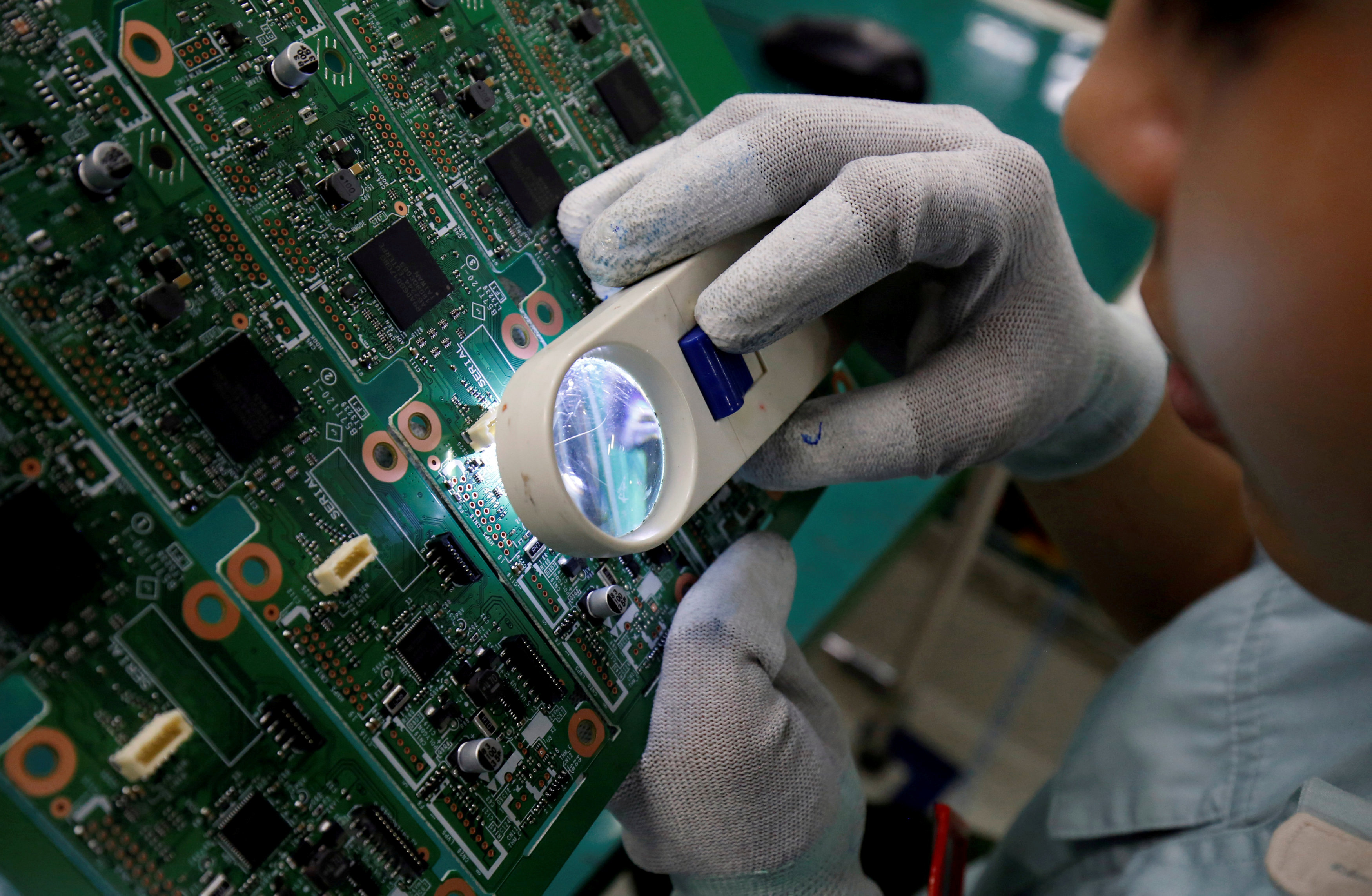 Vietnam targets economic growth of 6.8 percent and a CPI rise of under four percent in 2019.

On New Year’s Day, the Vietnamese government issued a resolution on this year’s economic development policy.

The overall aim is continuing to consolidate the macro-economy, keep inflation rates under control, further improve the business environment and spur economic competitiveness.

A GDP growth rate of 6.8 percent and a CPI surge of under four percent are this year’s targets.

The government also set out four other operating directions, including strengthening the economy by reconstructing and encouraging innovation in various sectors; improving the business environment and formulating transparent policies; ensuring sustainable development; and preparing for the all-important 13th National Congress, which is scheduled to take place in the first quarter of 2021.

Vietnam logged a GDP growth rate of 7.08 percent last year, surpassing its target of 6.5 percent, the government said, adding this is the fastest expansion in a decade.

The country’s gross domestic product reached US$240 billion while its per capita income topped $2,580 in 2018.