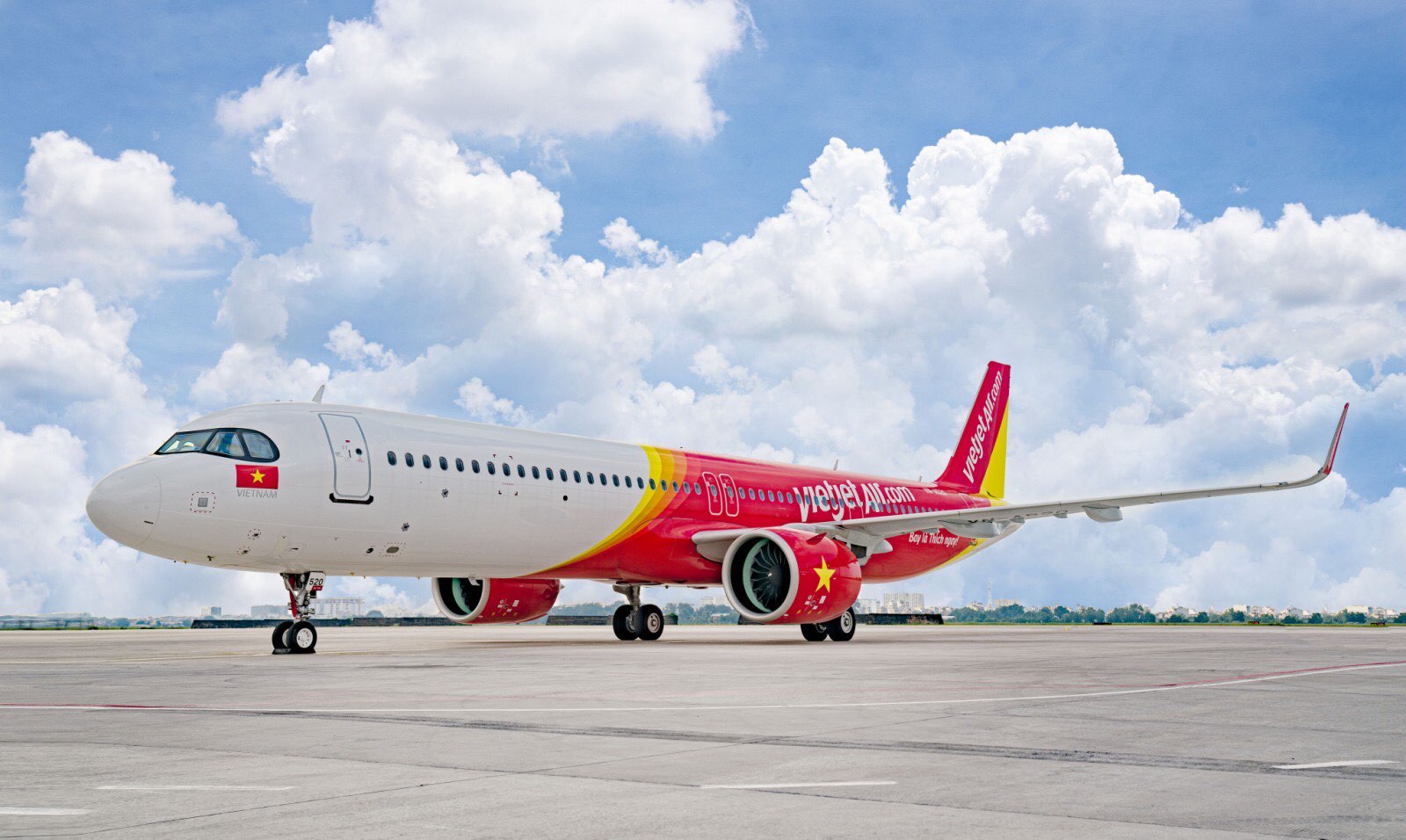 This is the third consecutive year that Vietjet has been honored in AirlineRatings’ Airline Excellence Awards, which recognize the world’s best airlines annually, the Vietnamese carrier said in a press release on Tuesday.

Vietjet has quickly grown its fleet and number of destinations, opening up travel to all including those that could not afford air travel before, with ultra-low prices, according to AirlineRatings.

The airline has created revolutionary trends in the aviation industry, the website remarked.

“Vietjet has been very clever in its marketing but behind that fun is also a very smart and serious business plan that brings affordable travel to millions,” said Geoffrey Thomas, editor-in-chief of AirlineRatings.com.

Vietjet has recently been awarded the highest ranking for safety with seven stars from AirlineRatings.com and has been a fully-fledged member of the International Air Transport Association (IATA) with the IATA Operational Safety Audit (IOSA) certificate since 2015.

It has been also listed in the world's 50 best airlines for healthy financing and operations by Airfinance Journal in 2018 and 2019, and most lately awarded the title of 'Asia Pacific Low Cost Airline of the Year' by the Center for Asia Pacific Aviation.

The AirlineRatings.com Airline Excellence Awards have been judged by seven editors with over 200 years of industry experience.