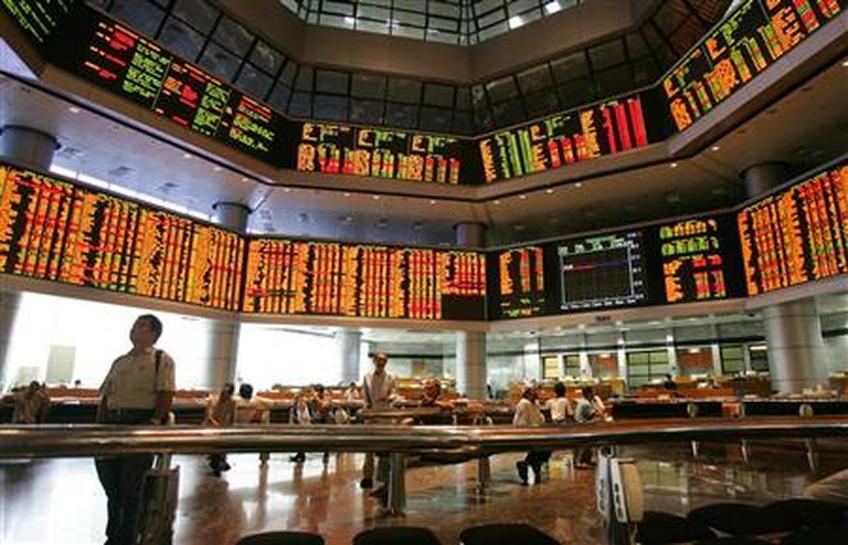 Most Southeast Asian stock markets ended lower on Wednesday, with Philippines falling the most, as U.S. President Donald Trump doused hopes of a preliminary deal to cancel further tariffs on China, set to come into force in about 11 days.

Trump said on Tuesday that he had "no deadline" for a trade deal with China, and could wait until after the U.S. presidential election in November 2020 to sign an agreement.

The announcement came a day after Washington proposed separate tariffs on Brazil, Argentina and France, stoking fears of further slowdown in a global economy already battered by the Sino-U.S. trade war.

Meanwhile, Bloomberg on Wednesday reported that the United States and China are moving closer to agreeing on the amount of tariffs to be rolled back in a phase-one trade deal.

Trump's statements implied a "prolonged uncertainty well into the next year" for markets in Southeast Asia, ING bank said in a note to clients.

Singapore's benchmark index, one of the most sensitive market to tariff war developments, ended at their lowest level in over a month.

Losses in real estate stocks weighed on the Philippine index as it fell, with SM Prime Holdings and Ayala Land losing 0.7% and 2.7%, respectively.

Malaysian shares were slightly lower, after data showed that the country's exports dropped for the third straight month in October, though the pace of decline was slower than expected.

Vietnam has largely weathered the effects of the long drawn trade war that have hit its neighbours, supported by rising exports of smartphones and spare parts, and other electronics appliances.