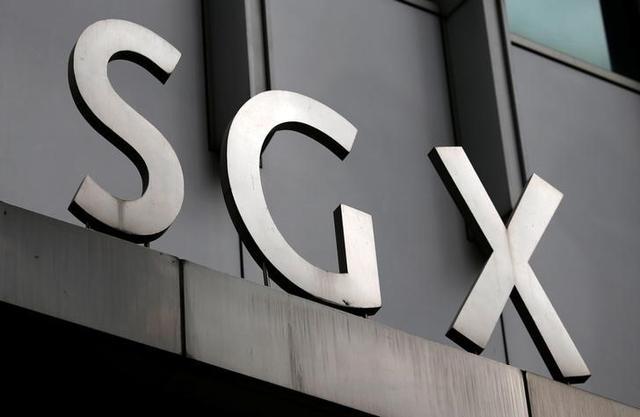 Southeast Asian stock markets fell sharply on Friday as the fast-spreading coronavirus stoked fears of a deepening economic fallout beyond China, with Singapore shares hitting their lowest in more than a year amid recession concerns.

Broader Asian markets tracked Wall Street lower as deaths from the virus rose in the United States and elsewhere, taking the toll worldwide to more than 3,200.

"What was initially seen as a China-centric shock is now certainly a global concern," said Westpac senior economist Elliot Clarke.

Adding to worries, S&P Global Ratings said growth in the Asia-Pacific will slow to four percent this year, the lowest since the global financial crisis, due to the outbreak.

Financials across the region were among the hardest hit, as further rate cuts seemed likely to shield economies from the impact of the outbreak.

"We are just at the start of the rate-cut cycle and entering an uncharted territory. Banks, which are heavyweights in most countries, are likely to face the brunt of the cuts and drag down indexes," said Joel Ng, a Singapore-based analyst at KGI Securities.

Singapore, Indonesia, Thailand, Philippines and Vietnam all shed more than one percent each.

Trade-sensitive Singapore shares fell over 1.7 percent to their lowest since October 2018. Fears of a recession are mounting in the city-state, a day after data showed retail sales in January fell the most in almost a year, leading ING analysts to cut their forecast for annual economic growth to 0.3 percent from one percent.

"Having grown by only 0.7 percent in 2019, negative GDP growth doesn't look too far-fetched," they said.

"Consistent with initial indications from the PMI data, we think a couple of quarters of GDP contraction, both on a yearly and quarterly basis, now look inevitable. Accordingly, we see -0.3 percent and -0.5 percent YoY fall in the first and second quarters, respectively."