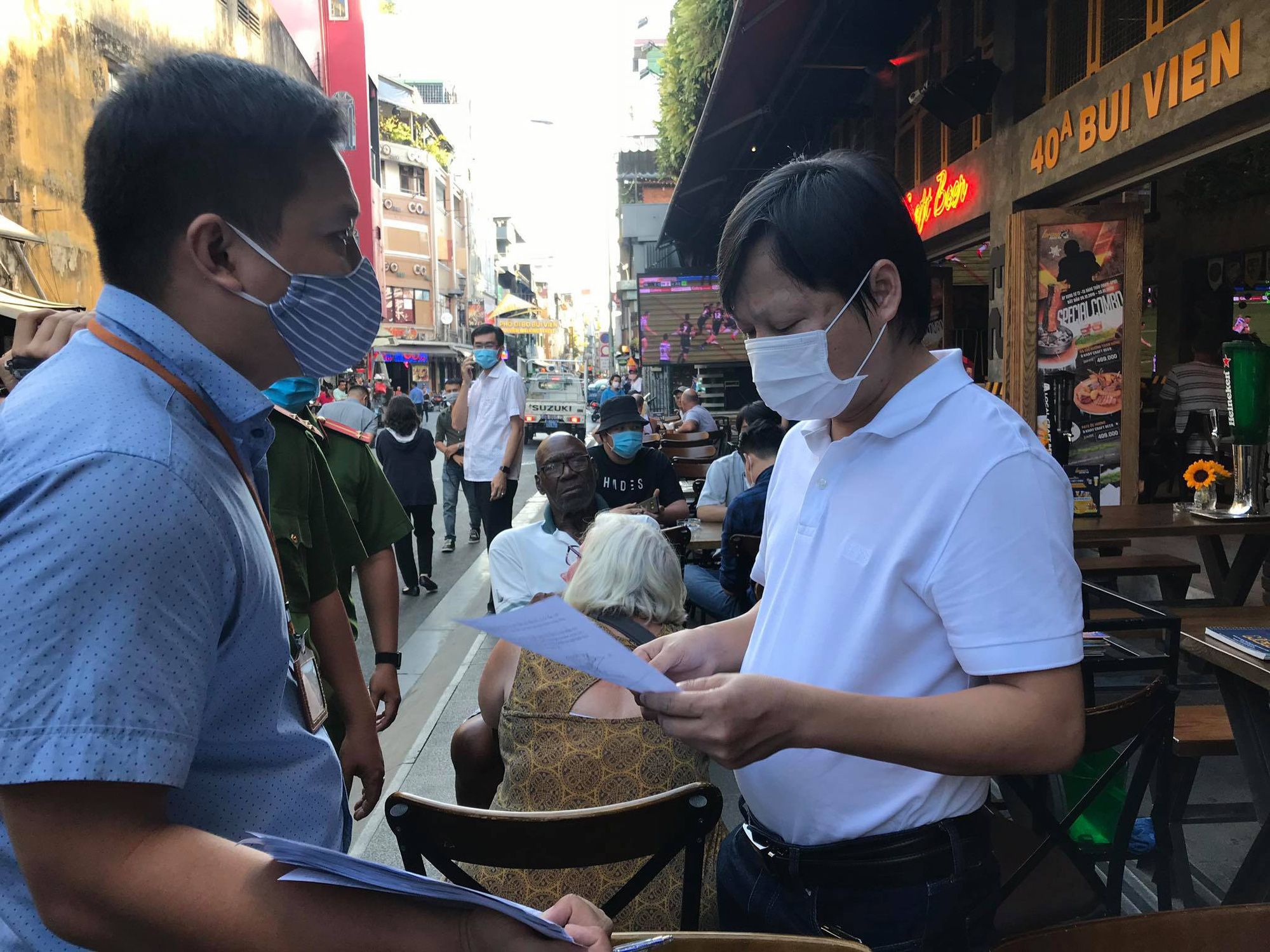 Authorities in Ho Chi Minh City have decided to close all cinemas, clubs and bars, massage parlors, karaoke shops, and online game centers until the end of March to prevent the spread of the novel coronavirus disease (COVID-19).

The shutdown is scheduled to begin at 6:00 pm on Sunday and will last until the end of March 31, Le Thanh Liem, vice-chairman of the municipal People’s Committee said on Saturday evening.

The move is aimed at preventing local residents from going to crowded places, in a bid to control the COVID-19 epidemic.

The People’s Committee in District 1 previously announced the closedown of entertainment establishments including cinemas, massage parlors, bars, karaoke bars, discos, and beer clubs in the downtown district from 6:00 pm on Saturday.

In a similar move, Hanoi chairman Nguyen Duc Chung also asked bars, karaoke bars, and several tourist sites in the Vietnamese capital to close until the end of this month.

The novel coronavirus, which first emerged in the central Chinese city of Wuhan in December 2019, has infected over 155,900 people and killed more than 5,835 globally as of Sunday morning, according to Ministry of Health statistics.

Vietnam has so far confirmed 53 cases of coronavirus infections, with 16 having fully recovered and been discharged from the hospital.

Three of the seven COVID-19 patients in Ho Chi Minh City have walked out of the hospital free of the virus.

Nine people in Hanoi have tested positive for the virus.

No death has been recorded in Vietnam.