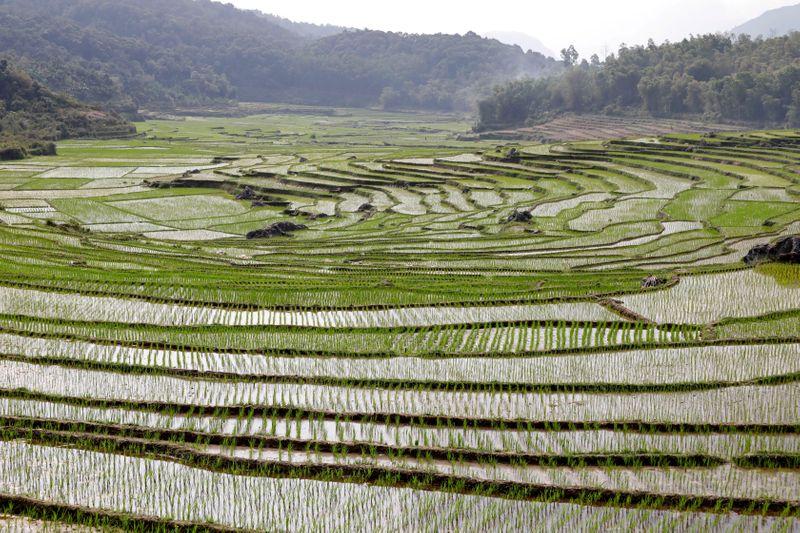 HANOI, March 30 -- Vietnam, the world's third-largest rice exporter, has not yet lifted the ban on new rice export contracts, traders said on Monday, adding that they expect the government to remove the suspension this week and also impose a quota.

The government said last week it would halt signing new contracts until March 28 at the earliest under a review to ensure it has enough domestic supplies to cope with the virus outbreak.

"We haven't been able to sign new contracts and have frozen our trading activities since last week," a trader based in Ho Chi Minh City said.

Traders said they expect the government to make a final decision this week on whether the country will resume rice shipments or not.

"We are hearing that the government will set a limit for exports for the rest of the year," another city-based trader said.