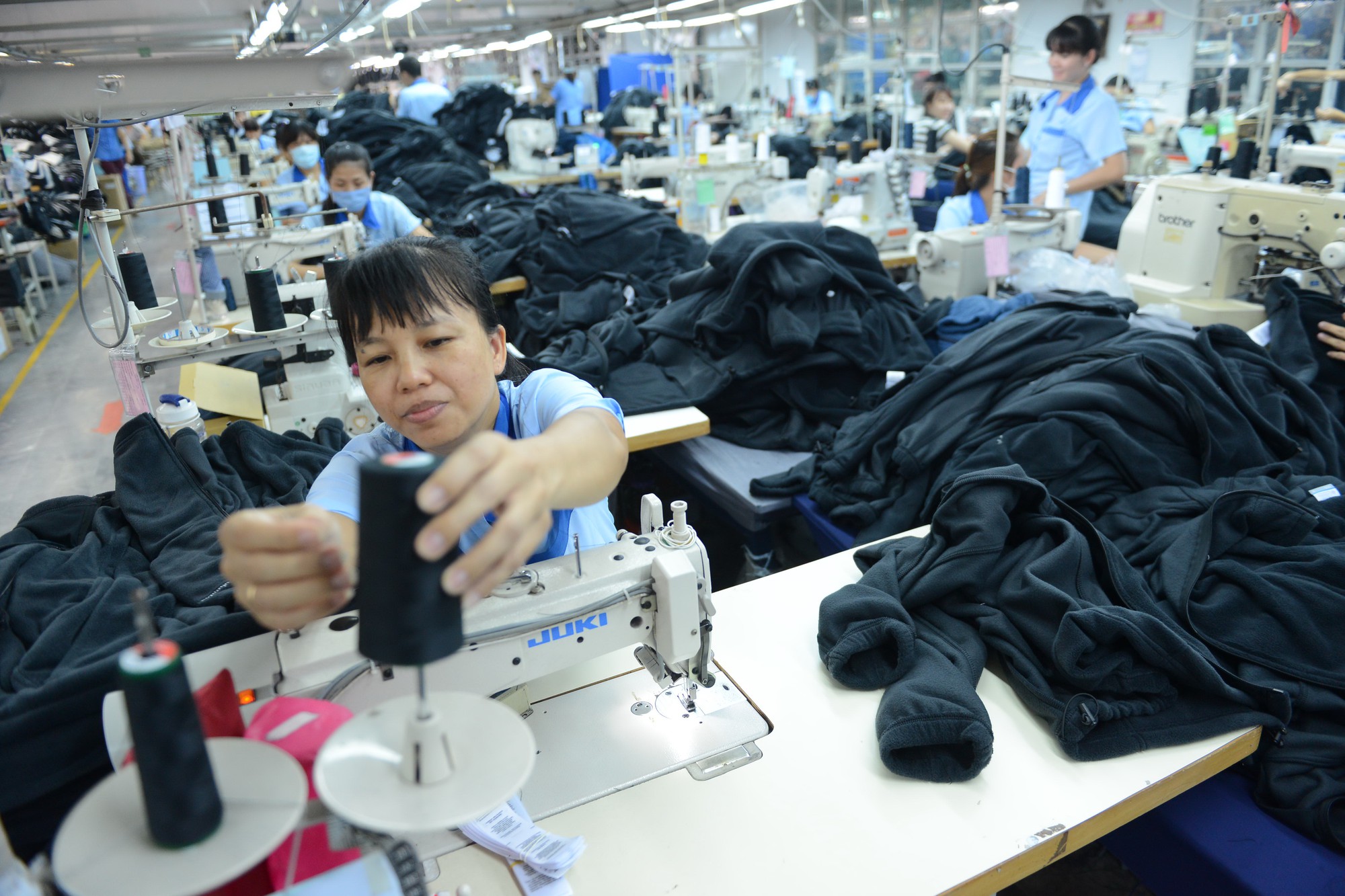 The Council of the European Union on Monday passed a decision to ratify the EU-Vietnam Free Trade Agreement (EVFTA), paving the way for the deal to come into force in the near future.

Once the deal is ratified by Vietnam’s law-making National Assembly, it is expected to officially come into force at the beginning of this year’s summer.

The EVFTA is expected to create a major push for Vietnam’s exports, helping to diversify the country’s exports and markets.

Under the agreement, Vietnam will cut 65 percent of import tax on EU commodities right after the deal takes effect, while the remainder will be phased out gradually over a period of up to ten years.

Meanwhile, the EU will cut more than 70 percent of tariff on Vietnam’s commodities right after the accord takes effect, while the rest will be eased in the seven subsequent years.

The pact, together with the EU-Vietnam Investment Protection Agreement, was signed in Hanoi on June 30 last year.

They include intensive, extensive, and comprehensive commitments covering the fields of economy, trade, investment, and sustainable development issues.