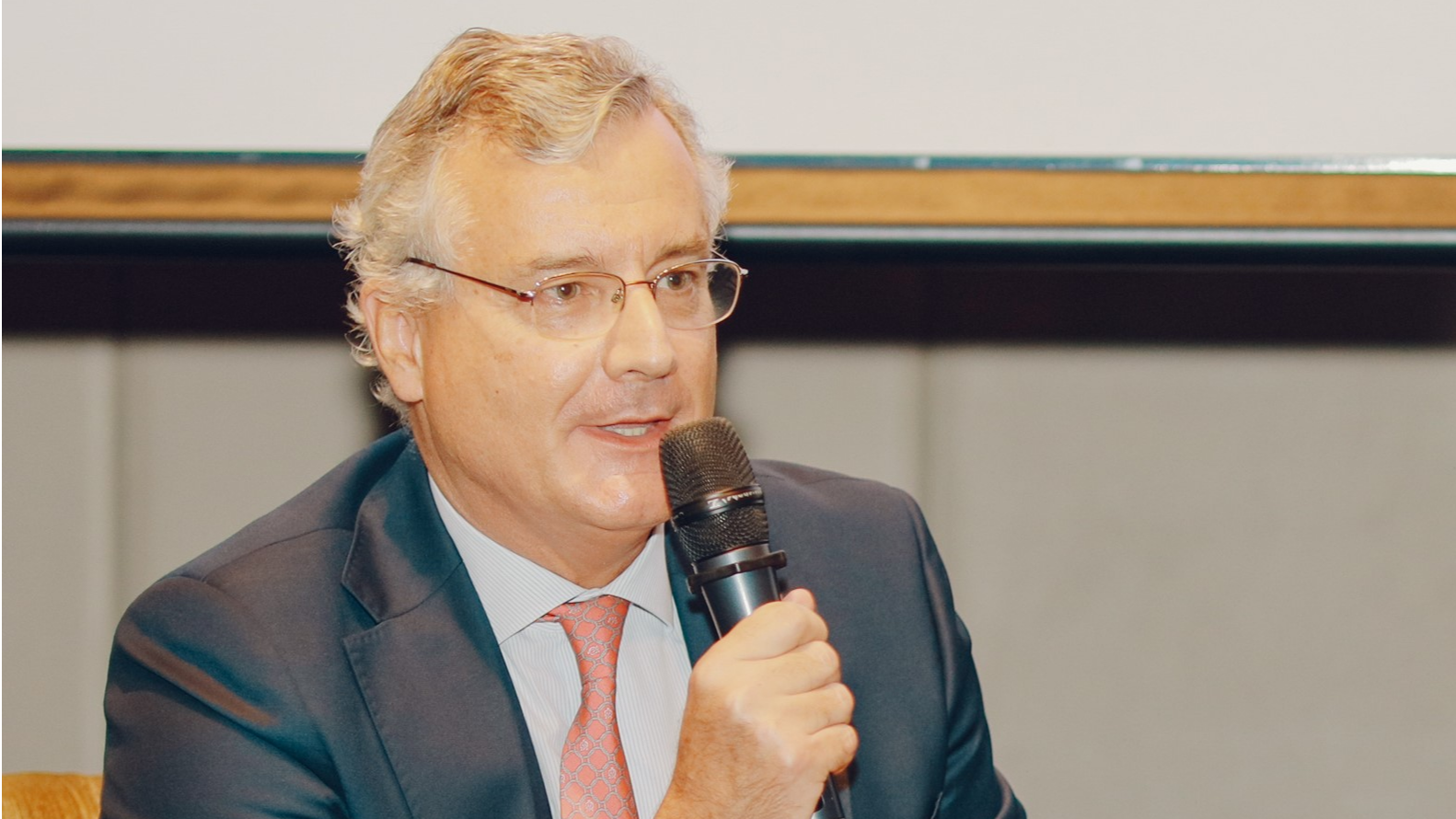 Chairman of the European Chamber of Commerce in Vietnam (EuroCham Vietnam) Nicolas Audier shared his views on the development of commercial relations between the European Union and Vietnam in a recent interview with Tuoi Tre News.

The interview was held on the sidelines of a roundtable discussion on the EVFTA organized by the French Chamber of Commerce and Industry in Vietnam (CCIFV) in Ho Chi Minh City on June 17.

Vietnam will cut 65 percent of import taxes on EU commodities after the deal takes effect, while the rest will be erased over the following ten years, according to the EVFTA.

Meanwhile, the EU will eliminate more than 70 percent of tariffs on Vietnam’s commodities after the deal comes into force with the remainder being phased out over the next seven years.

The accord is poised to take effect on August 1.

The EVFTA allows Vietnam to offer the opportunity for European companies to develop and expand their activities in the market of 95 million people directly in the heart of ASEAN, a region with over 620 million inhabitants spread across ten countries.

Privileged access to these markets presents a real chance for development and economic strengthening for European companies, Audier said.

The EU mainly exports goods such as machinery and transport equipment, chemicals, and agricultural products to Vietnam, so these sectors will see the greatest benefits from the deal, he added, noting the European service sector will also be boosted by this FTA as it establishes openness to public markets.

The EuroCham Vietnam chairman stressed that not only will the EVFTA offer mutual benefits to European and Vietnamese companies, but it will also benefit the citizens of each member country, which should not be overlooked.

The EVFTA should result in US$16.4 billion a year in additional exports from Vietnam to the EU by 2035, Audier asserted.

“The trade balance is very positive for Vietnam, and this trend should continue. Due to EVFTA, Vietnamese companies can now access the European market, which consists of almost 500 million consumers,” he told Tuoi Tre News.

Vietnam mainly exports telecommunications equipment, clothing, and food products to the EU. The textile and clothing sector will also be one of the biggest beneficiaries of this agreement.

Besides the commercial aspect, EVFTA is a so-called 'new generation' comprehensive agreement in that it encompasses new goals such as environment sustainability and worker protection, the EuroCham chairman pointed out.

The agreement is based on compliance with international standards in all the areas taken into account in the agreement.

The outbreak of novel coronavirus disease (COVID-19) has brought unprecedented challenges to countries around the globe and is expected to have a significant impact on Vietnam’s economic development this year, Audier continued.

Following the COVID-19 crisis, but also due to the escalation of global trade tensions, many investors see Vietnam as a relevant and topical destination, and European countries are among those who view the country in a positive light.

Europeans have long been important investment partners in Vietnam. The EU is today Vietnam’s 5th-largest FDI partner, with around $24 billion invested in more than two thousand projects since 2018, mostly in key sectors such as manufacturing, electricity, and real estate, according to the Delegation of the EU to Vietnam.

“Given these elements, if there is to be a change, it can only be toward an intensification of European investments in Vietnam. The entry into force of EVFTA will only accentuate this trend in the long-term and confirm the intensity of the EU’s trade ties with Vietnam,” Audier said.

Vietnam’s current economic situation allows it to free itself from its dependence on the Chinese and American markets, according to Audier.

This liberalization movement can also accelerate if Vietnam seizes the opportunity presented by the EVFTA to make it an ASEAN hub for foreign investors.

In other words, he said, the time has come for Vietnam to step up its efforts to attract investment from Europe to take advantage of the trade deal.

Based on international standards, the success of the EVFTA's application in Vietnam is conditional on reforms and economic restructuring in the direction of modernity and efficiency.

The government will be able to rely on precious partners to bring more European investments to Vietnam, Audier said.

The accord is also a great opportunity for Vietnam to present itself as a reliable and modern trading partner on the world stage by increasing its position in the value chain, he added.