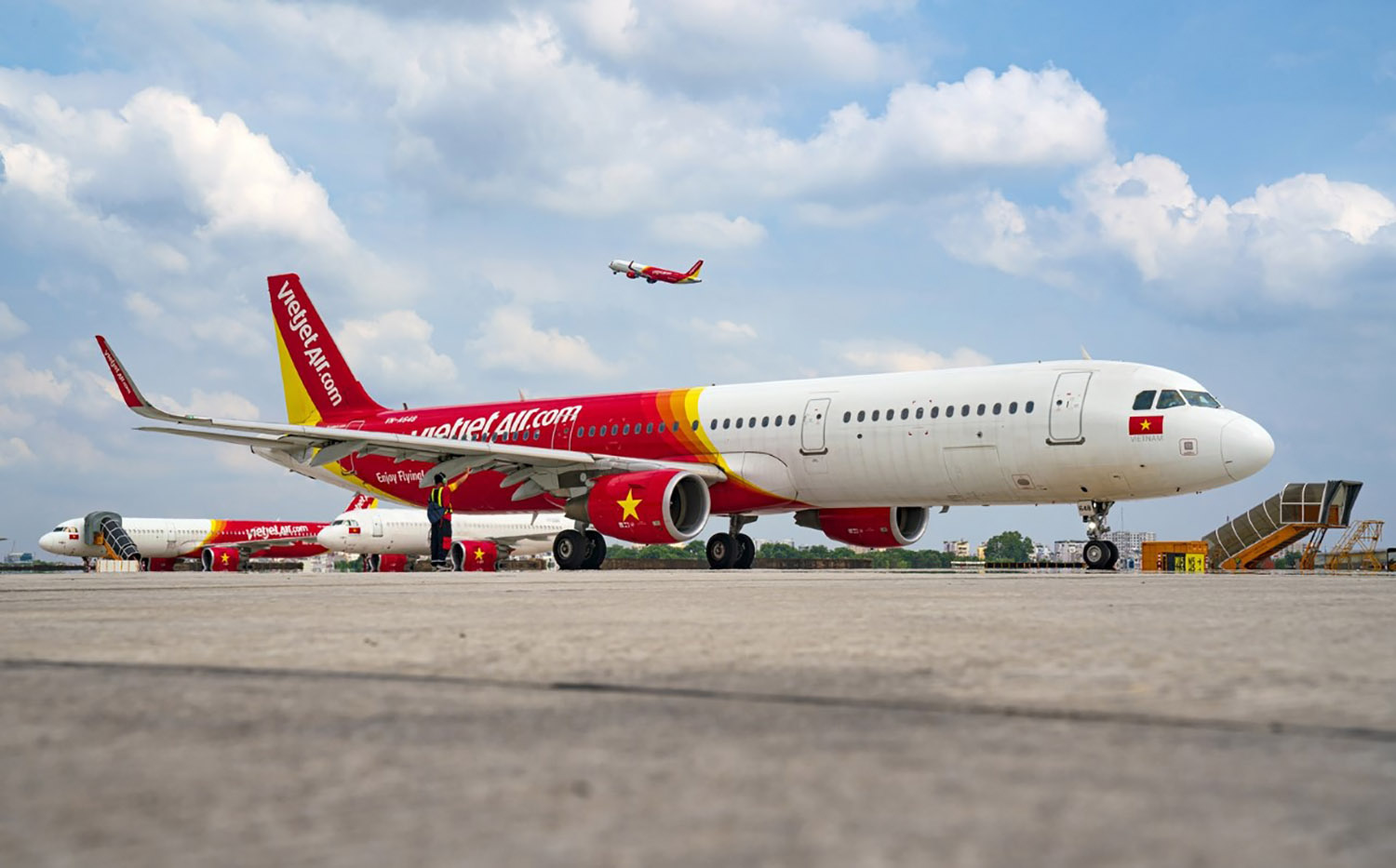 Vietjet reports smaller-than-expected loss in first half of 2020

Vietnam’s low-cost carrier Vietjet Air recorded losses worth VND1.44 trillion (US$62 million) in its air transport activities in the first half of 2020, which is lower than the airline’s expectation given the serious novel coronavirus disease (COVID-19) pandemic.

This was regarded as a positive result compared to the aviation industry as a whole due to impacts o­f the global pandemic, the Vietnam News Agency quoted Vietjet Aviation JSC as saying.

In the first six months of this year, air transport brought Vietjet a revenue of over VND9.22 trillion ($397 million), a 54 percent decrease year-on-year.

The airline posted a consolidated revenue of VND10.97 trillion ($473 million) in the period, down by 55 percent year-on-year.

The airline’s total asset exceeded VND46.31 trillion ($1.99 billion) with the owner’s equity being at over VND17.31 trillion ($745 million) including treasury shares.

Its current liquidity remained at 1.1 while the carrier's debt-to-equity ratio stood at 0.57, which was among the lowest in the global aviation industry.  This allowed Vietjet to proceed with its mid-term and long-term financing plans in order to strengthen its financial position.

Once the domestic market was reopened in June, the carrier resumed all of its domestic routes with 300 flights daily, a growth rate of three to five times that recorded during the country’s pandemic peak.

In June, the airline carried up to 1.2 million passengers, marking an impressive recovery for the domestic market.

In response to the COVID-19 epidemic, Vietjet has carried out several solutions since early 2020 including expanding the cargo business, developing SkyBoss products and ancillary services, and offering unlimited flight passes.

It has boosted cargo transport services since April, being the first airline in Vietnam to deploy cargo operations in the passenger cabin.