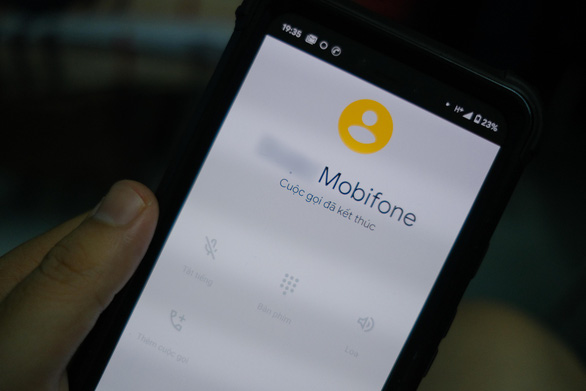 Many customers of Vietnamese mobile operator MobiFone in several localities reported that a network outage took place on late Tuesday afternoon and evening, which appeared to disrupt both data and voice connectivity on their 3G and 4G networks.

The issue began at around 4:30 pm, according to a MobiFone representative.

The representative reported that MobiFone engineers were already working to resolve the outage as soon as possible.

In the meantime, affected customers were shown a ‘No Service’ message on their devices.

Some were unable to make or receive calls, while others had problems sending messages or using mobile data.

Many customers first thought there was something wrong with their phones or SIMs.

Some people even brought their mobile phones to stores for repair.

By 8:00 pm on the same day, the service had appeared to return to normal, according to a MobiFone customer in Ho Chi Minh City, while other users in Da Nang City still experienced problems.