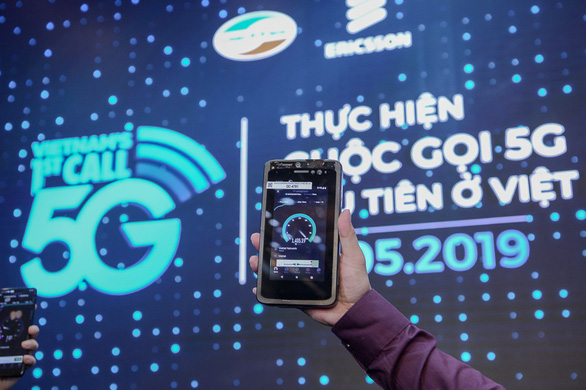 Vietnam's Ministry of Information and Communications (MIC) has greenlighted the commercial test run for 5G networks and services from two state-owned telcos Viettel and MobiFone, which will last until the middle of next year.

According to the MIC, Viettel and MobiFone were granted permission to try out commercial 5G networks and telecommunications services until June 30, 2021.

The commercial test rounds will provide the telcos with insights on technology and market reactions before the official commercialization of 5G services.

Notably, the test permission would allow Viettel Telecom to deploy no more than 140 base transceiver stations (BTS) to run 5G trials in Hanoi.

Both Viettel and MobiFone are permitted to try out land-based mobile networks using radio bandwidth compatible with IMT 2020 technology, as well as Release 15 or higher of 3GPP standards.

The test runs will be applied to mobile subscribers of the approved telcos who have access to public mobile telecommunication services as well as designated codes and mobile numbers.

The telcos must report to the ministry before expanding the scope of these test runs.

Furthermore, they will have to comply with standards on telecommunications quality control, networks, and information safety during their tryouts.

The mobile network providers are also ordered to return telecommunications resources provided for the tests when their license expires, or when instructed by the MIC.