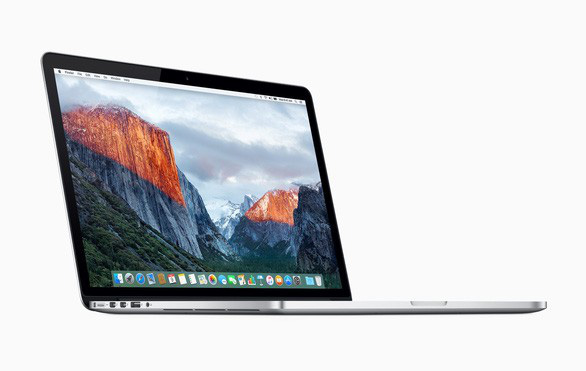 The 15-inch Macbook Pro models sold and produced between September 2015 and February 2017 will continue to be allowed on commercial flights on the condition that they have had a battery replacement or remain powered off, according to the Civil Aviation Authority of Vietnam (CAAV).

The CAAV recently sent a document to Vietnamese airlines and foreign carriers operating flights to and from Vietnam for the continuance of a ban on the transportation of damaged lithium batteries or electronic devices using faulty lithium batteries that are subject to manufacturers’ recall.

The authority announced the ban on the aforementioned 15-inch Macbook Pro models in August 2019, but lifted it from November 15 the same year to permit the devices in carry-on baggage if they remain switched off during the flight duration or have had their battery replaced.

After a period of implementing the directive and performing a risk assessment, the CAAV decided to carry on with the practice.

Specifically, airlines need to continue to implement the directive that prohibits the carriage of lithium batteries and electronic devices using these batteries, or those that use lithium batteries damaged or recalled by the manufacturer, which affect flight safety.

Electronic devices with this type of battery will still be allowed to board the aircraft if the battery has been replaced with another that is not on the recall list, or the devices remain switched off and are not used during the entire duration of the flight.

Pursuant to the CAAV’s new instruction, airlines now deem it unnecessary to broadcast on planes about the ban on the use of the 15-inch Macbook Pros in question during the flight duration.

However, carriers should inform passengers in person of the ban when they perform check-in procedures directly at the airport as well as online.