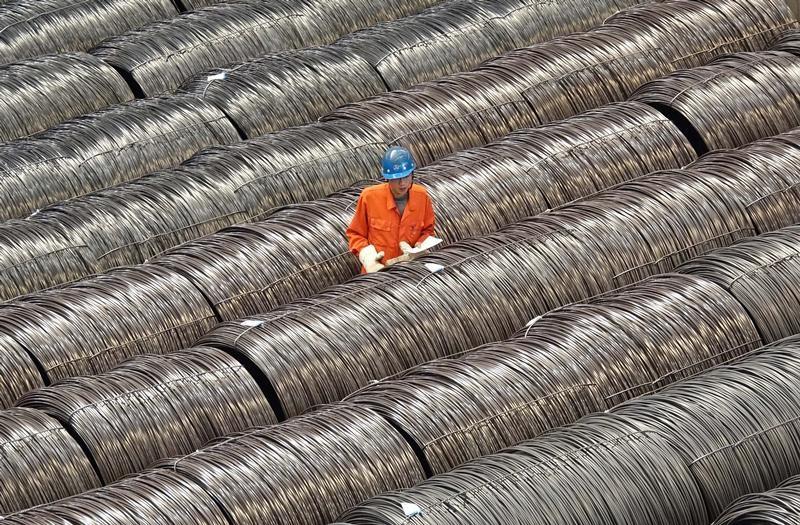 HANOI -- Vietnam has imposed anti-dumping duties on some coil or sheet cold-rolled steel products that originated from China for five years starting Dec. 28, its industry and trade ministry said on Wednesday.

The duties, specifically for coils or sheets of a width of less than 1,600 mm and between 0.108 mm-2.55 mm thickness, come after the ministry finished an anti-dumping investigation that started in September last year, on behalf of the domestic industry.

“The domestic manufacturing industry is under threat of considerable damages as key indicators such as profit, inventory and market share are poor,” it added.

Vietnam has consistently said it would crack down on goods of Chinese origin illegally labelled “Made in Vietnam” by exporters seeking to avoid U.S. tariffs on products made in China.