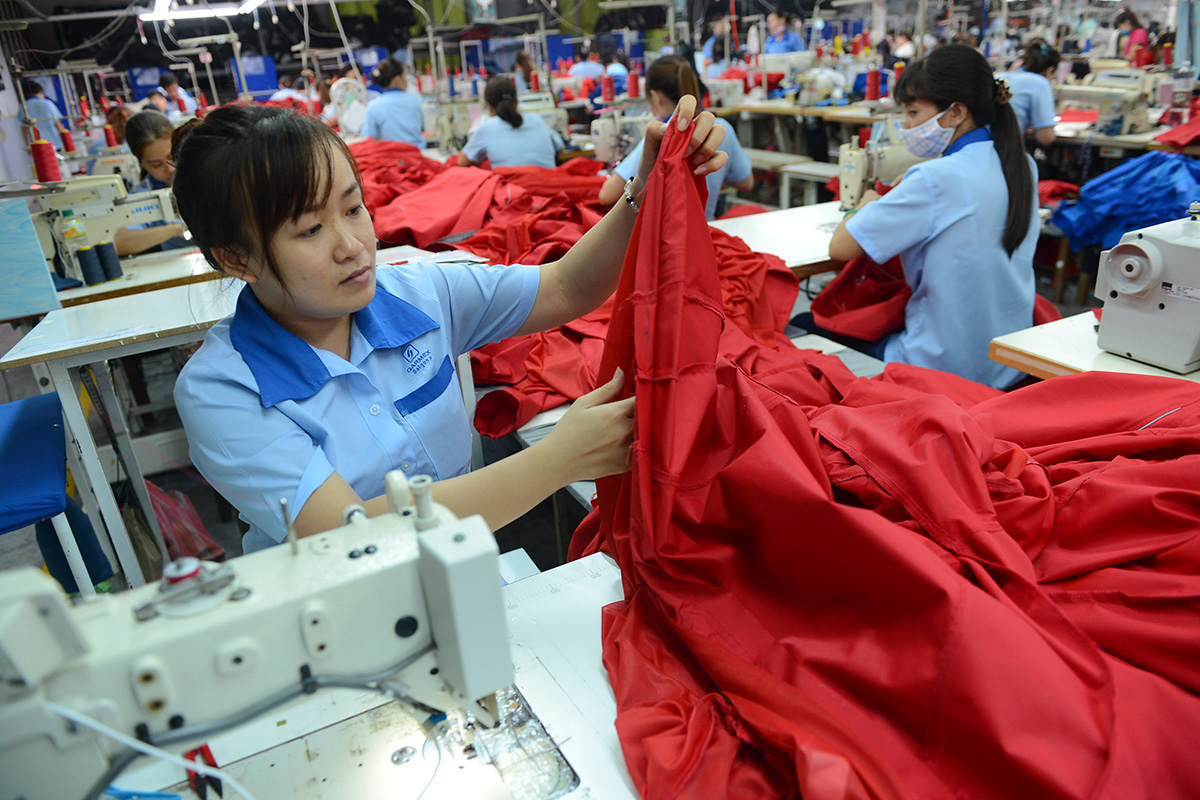 About 1.3 million people in Vietnam became unemployed due to the COVID-19 pandemic in 2020, the General Statistics Office (GSO) said at a press conference on the country’s labor and employment situation held in Hanoi on Wednesday.

The world’s unemployment rate increased from 4.1 percent in 2019 to 5.2-5.7 percent in 2020, Vu Thi Thu Thuy, an official of the GSO quoted the findings of the International Labor Organization as saying at the meeting.

In Vietnam, statistics of the GSO revealed that 32.1 million people aged 15 and over had their jobs affected by COVID-19 as of December.

About 71.6 percent of laborers in the country’s service sector saw their jobs impacted by the pandemic, while figures in the industrial and agricultural sectors were 64.7 percent and 26.4 percent, respectively.

The majority of job losses occurred in the second and third quarters of last year, according to Thuy.

Although economic recovery boosted employment rates in the fourth quarter, the year’s overall number of unemployed people was still high.

The decrease went against the trend of the 2010-19 period, during which the number of employed people in Vietnam rose approximately 600,000 a year.

“Among the 1.3 million people who were left jobless, 51.6 percent were women,” Thuy elaborated.

Without the COVID-19 epidemic, about 1.6 million new jobs were expected to be created in Vietnam last year, Thuy added.

Vietnam has documented 1,505 COVID-19 cases, with 1,353 recoveries and 35 deaths as of Thursday morning, according to Ministry of Health statistics.