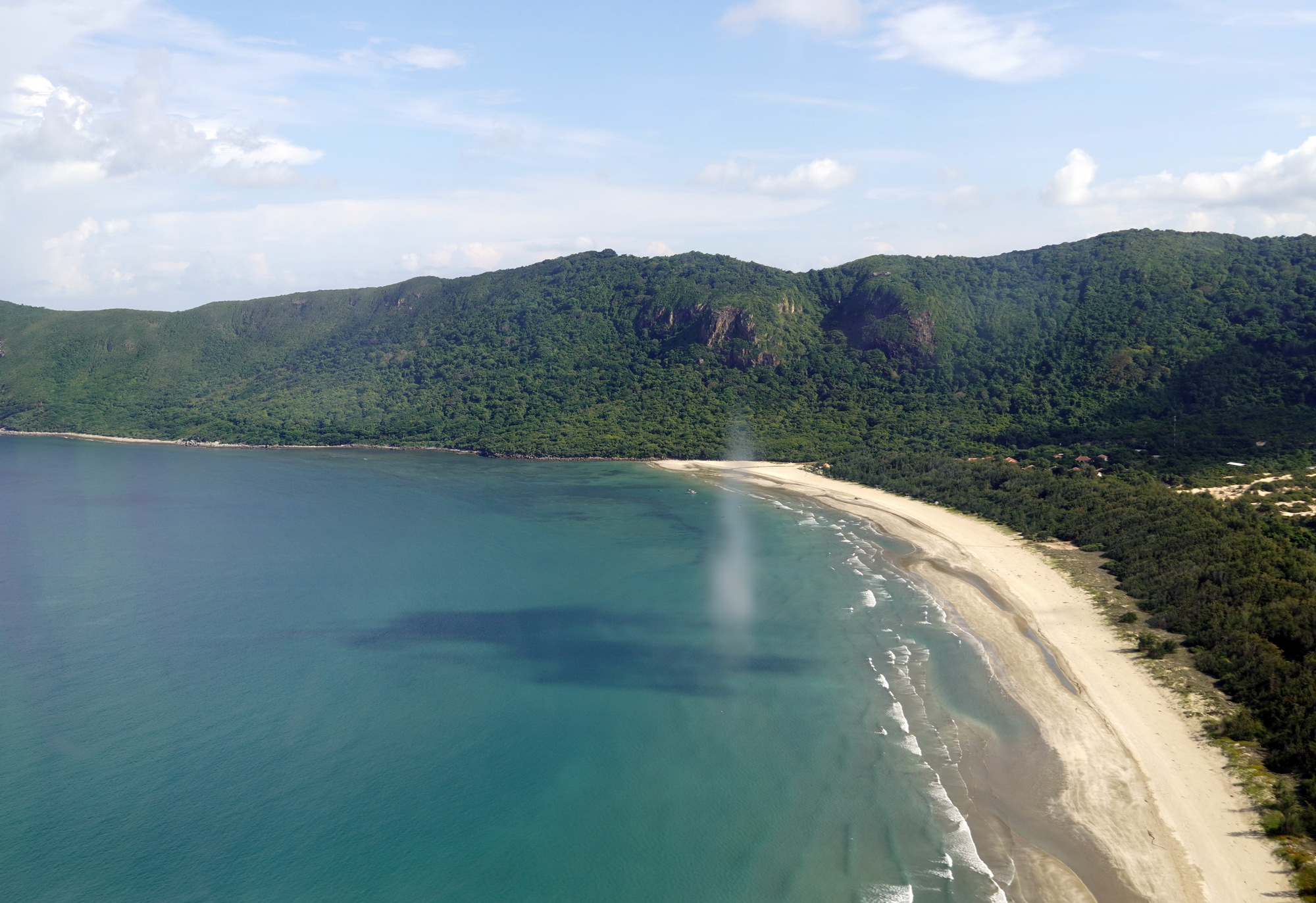 Authorities in Ba Ria - Vung Tau Province have allowed four big tourism complexes in two infection-free districts to resume closed services for domestic visitors from Wednesday, while the districts are still subject to social distancing under the prime minister’s Directive No. 15.

The pilot resumption is part of a plan approved by the provincial deputy chairman, Le Ngoc Khanh, on Sunday as an instruction for the two districts Xuyen Moc and Con Dao, along with Chau Duc and Dat Do, to reopen a number of production and business activities.

As the four districts have not recorded coronavirus infections in the community in recent days, the provincial administration has downgraded the social distancing level there to the less stringent Directive No. 15 from September 9.

Other districts and cities in the southern Vietnamese coastal province have kept following Directive No. 16 for 14 more days starting from the same date.

People in the four safe districts can use personal vehicles to travel between home and their workplace within one district.

Enterprises must register workers’ travel schedules to local authorities and test them for COVID-19 every five days.

Officials in any two of the four districts have to work together to consider allowing farmers and fishermen to travel between them.

The districts’ authorities and functional agencies must appraise the facilities and their proposals on epidemic prevention and control and submit them to the provincial People’s Committee for approval before implementing the pilot scheme, according to deputy chairman Khanh.

Khanh’s approval issued on Sunday also gave the green light to the reopening of supermarkets, shopping centers, and retail chains.

In addition, traditional markets are allowed to operate, but can only sell essential goods.

Construction works can resume, with fewer than ten workers carrying on with each unfinished residential house.

The plan will take effect on Wednesday.

Ba Ria - Vung Tau has recorded 3,885 local infections, with an average daily rise of 50 cases, since a new outbreak hit Vietnam on April 27.

The province started enforcing social distancing measures under Directive No. 16 in all of its districts, cities, and towns on July 19.