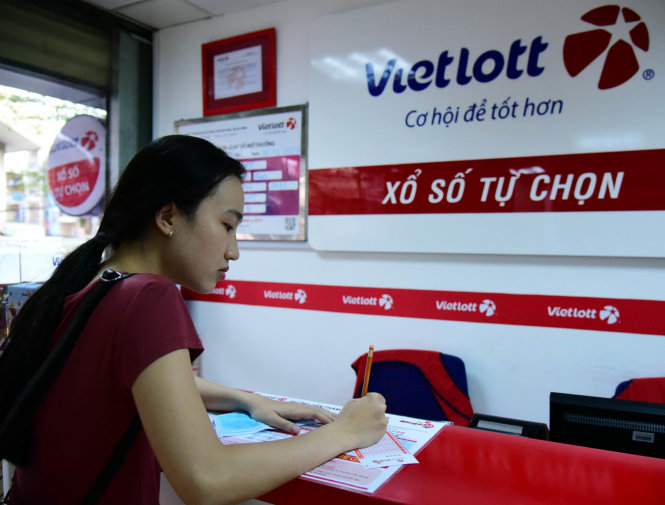 The Jackpot 1 winner, whose identity has yet to be disclosed, will receive around VND192 billion ($8.39 million) after paying a 10-percent personal income tax.

This is the second-highest jackpot the history of the Vietnamese computerized lottery industry, behind the prize of nearly VND303 billion ($13.24 million) given to a man in Hanoi in 2018, according to Vietlott.

Vietlott, or Vietnam Computerized Lottery One Member Limited Liability Company, said it has paid up to VND13,000 billion ($568 million) to around 300 winners of the highest prizes since 2016, when the company first offered the American-style lottery jackpots.

The computerized lottery was introduced as a result of cooperation between Vietnam’s state-run lottery company Vietlott and an indirect subsidiary of Malaysia-based firm Berjaya Corp Bhd (BCorp), which was granted an 18-year investment license to operate it in the country in January.

The jackpot combination is randomly selected every Tuesday, Thursday, and Saturday evening, and rolled over into the next lottery period should no winner emerge.

Besides the Power 6/55 Jackpot, Vietlott also opens draws for another product, Mega 6/45 Jackpot, every Wednesday, Friday, and Sunday evening.

Unlike in computerized lottery, traditional lottery tickets in Vietnam have fixed numbers printed on them and the highest prize is set at VND2 billion ($87,390).