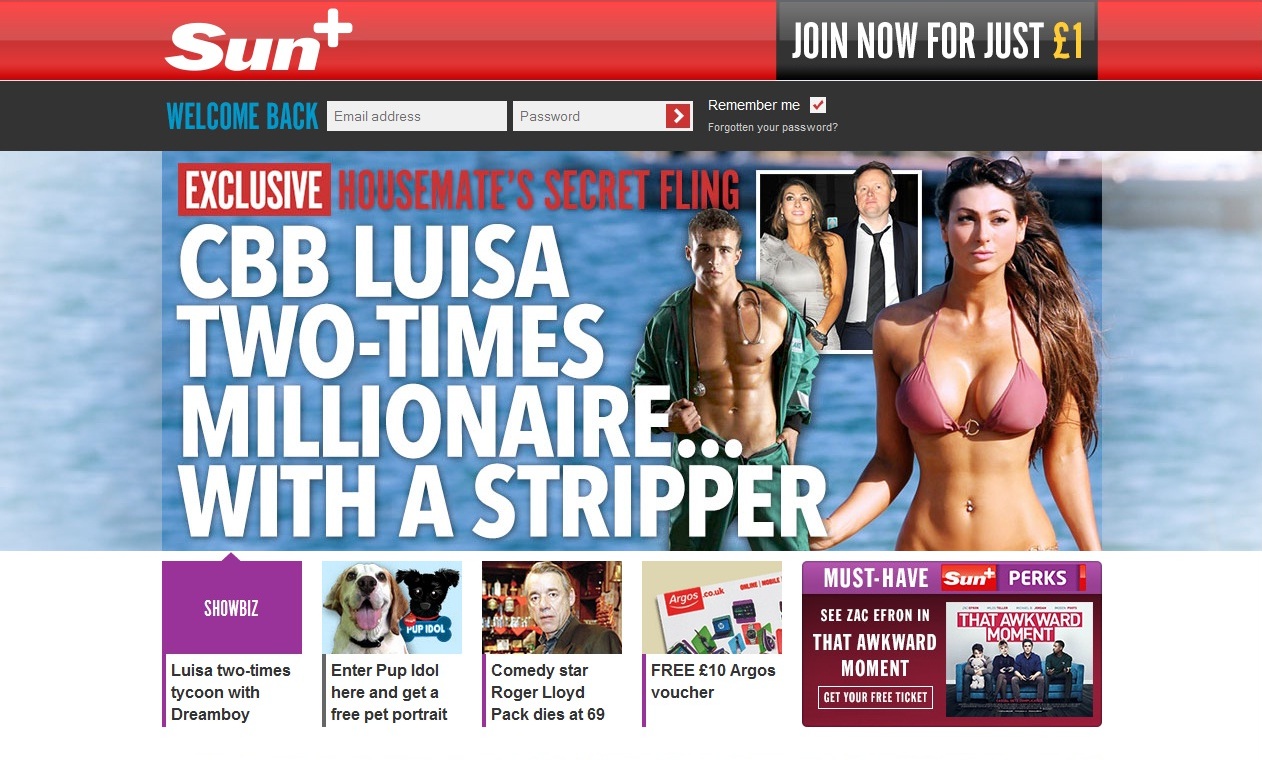 The story about a Vietnamese American who has alleged that a tabloid slandered her in their stories in December about a woman purportedly raping many taxi drivers in northern Vietnam made me realize that the curse of the tabloids is alive and well in this Southeast Asian nation.

Having learned from the best at Britain’s biggest selling daily tabloid makes me immune to the shock value of any story, I mean any story. Nothing I will ever see in a newspaper would surprise me after my time there. Whether I thought all the stories were 100 percent true is another thing.

Friends would normally say to me as I headed to the office, “Going to write some lies today?” which made me laugh. Life as we know is not black and white, despite most print newspapers being exactly that. Tabloids, no matter what people say, don’t go out their way to print lies or make up stories I would like to believe. I can’t imagine a reporter at conference time telling his boss, “Right gaffer I am going to make up a story about a famous person, today.” “Okay son go for it.”

Bending the truth or using your journalistic licence to have a more sensational story? Perhaps, but not downright lying, not in my experience anyway. Maybe the gaffer would say, “Go and dig up some dirt on so and so.” And the reporter did his best to muckrake and come up with something but there has to be an element of fact.

Now if a Vietnamese newspaper had a headline claiming that Manchester United were going to sign Le Cong Vinh, would you believe it? Of course not, but there may be a little foundation in the story. Maybe a scout with ties to United was spotted watching him playing for Consadole Sapporo and a sports reporter put two and two together to make ten. You have to admit it makes for a great story. Football transfer signing stories do stretch the truth to the limits. But most sport stories are harmless.

The story about the above lady is another matter. She, of course, is denying the horrific claims. She had not been charged with the apparent crimes and is probably going to sue the newspaper because if the claims are false, this shows the darker side of tabloids when someone is targeted for whatever reason.

In the UK, there is a tendency to build up someone – a new singer or footballer – who is praised to the hilt and loves the attention. Everything is great when it is going their way. But what happens? They are a bit naughty, get caught red-handed, are shot down in flames, and then they’ll see the flip side to the power of the tabloids. When you are up, they love you. When you are down, forget it!

Don’t fight the press because you will never win, a prominent businessman once told me. Some people’s way of coping with the scandal of the red tops was ‘don’t worry, they will be tomorrow’s fish and chip papers.’ As in the UK back in the day, your fish and chips were normally wrapped in an old newspaper, with the newsprint coming off on your fingers as you enjoyed your dinner. Doesn’t sound very hygienic, does it?

A good example of how the tabloids, or as some people call them ‘gutter rags,’ operate in the UK. Let’s say, for example, a famous celebrity who is married is accused of having an affair in a tabloid newspaper. Maybe he did it just the once or not but we will never know. He denies the story, then all sorts of girls come out of the woodwork: he slept with me and me and the love rat headlines are all over the press. His wife might think if all these girls are saying this, it must be true. He could lose his marriage and family, and all these stories could be lies made up by pretty young aspiring models or actresses desperate to get in the papers and make a career for themselves.

It has happened countless times in the UK where people are famous for not really being famous, but for being in a sex scandal in the tabloids. Before you know it, they are on game shows and reality programs making a good living. I’m sure their mothers are proud. Newspapers are not akin to going on crusades against people they believe are in the wrong and some admirable campaigns have provided some justice.

However, sometimes they just get it horribly, horribly wrong.

One UK tabloid had an infamous front page about Liverpool fans stealing from dead supporters and urinating on police during the Hillsborough football disaster in 1989, which resulted in 96 Liverpool fans losing their lives, a tragedy which could have been prevented.

I can’t imagine how the newspaper staff felt when the story which was headlined ‘The Truth’ turned out to be false, and trusted sources were lying because they had an agenda to shift the blame from themselves to the supporters. Most people who work in newspapers are just doing their job, decisions are made well above their heads. Twenty-three years later, the paper admitted they got it all wrong.

As a result of the story, a lot of people in Liverpool refused to buy the newspaper and indeed still do. When Graeme Souness, a former player, became manager he was never forgiven by some of his own fans because he was interviewed in the paper on the anniversary of the Hillsborough disaster. Something he regrets to this day but was out with his control.

Tabloids provide a service and people pay for that service. Readers don’t buy a tabloid to find out what is happening in the world, which nations are at war or business news. They buy it for the best sports pages, to see who is sleeping with who, celebrity gossip and erm… more gossip. They also have the best headline writers in the business.

I am sure extreme measures are taken to get the best and most sensational story but do tabloids deliberately lie to harm someone’s reputation? Maybe this time the courts will decide.