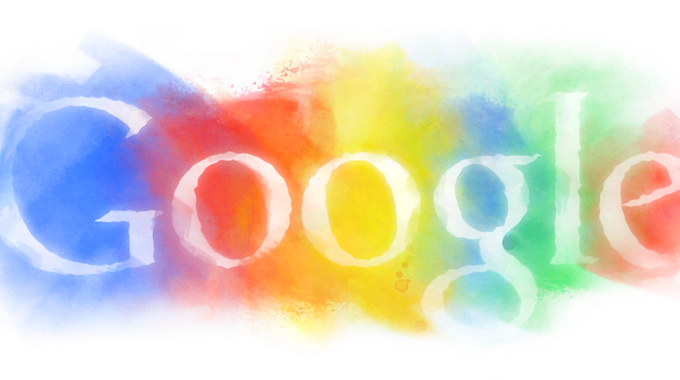 The first nine finalists of a contest in which Google encourages Vietnamese kids to create doodles for its search website were officially announced on Monday.

These finalists represent three age groups, each of which has three works, Google said on its “Doodle 4 Google” page.

The doodles – or the fun, surprising, and spontaneous changes that are made to the Google logo to celebrate holidays, anniversaries, and the lives of famous artists, pioneers, and scientists – created by these finalists are now on display at google.com.vn/doodle4google.

The authors will receive a certificate while their works will compete for the final prize with nine other finalists to be announced later by Google.

The Doodle 4 Google contest was launched in Vietnam in late November 2014.

Themed “My Dream,” the contest is open to children aged between seven and 15, who are encouraged to never stop dreaming and pursuing their dream to contribute to the development of the community and the world.

The winning doodle will be displayed on Vietnam’s localized version of Google, google.com.vn, where hundreds of millions of Google users can see it, for 24 hours.

Below are the doodles created by the Vietnamese kids that have been selected for the final competition.

Designed to encourage eligible school students to use their creativity to create their own interpretation of the Google logo, the Doodle 4 Google has gone through 25 countries across the globe over the last 15 years and managed to solicit thousands of creative ideas, according to the search giant.

This is the first time the competition has reached Vietnam.

“We are happy to see huge creativity and imagination through the drawings of Vietnamese kids,” said Sophie Tran, director of marketing in Vietnam with Google Asia-Pacific.

Tran said the children’s works are not only “a source of inspiration for us,” but also “give us an outlook for a future we all want to see.”

The Google official said even though a doodle is only a simple drawing, it conveys many meanings and gives children a chance to voice their opinions and wishes.

“It provides a positive tool for the children to contribute to the development of Vietnam in the future, which is also how we want to encourage them, and ourselves, to never stop dreaming and never give up your dreams,” she said.

The Google’s doodlers, a team of talented illustrators and engineers, have created over 2,000 doodles for the search giant’s homepages around the world since 2000.