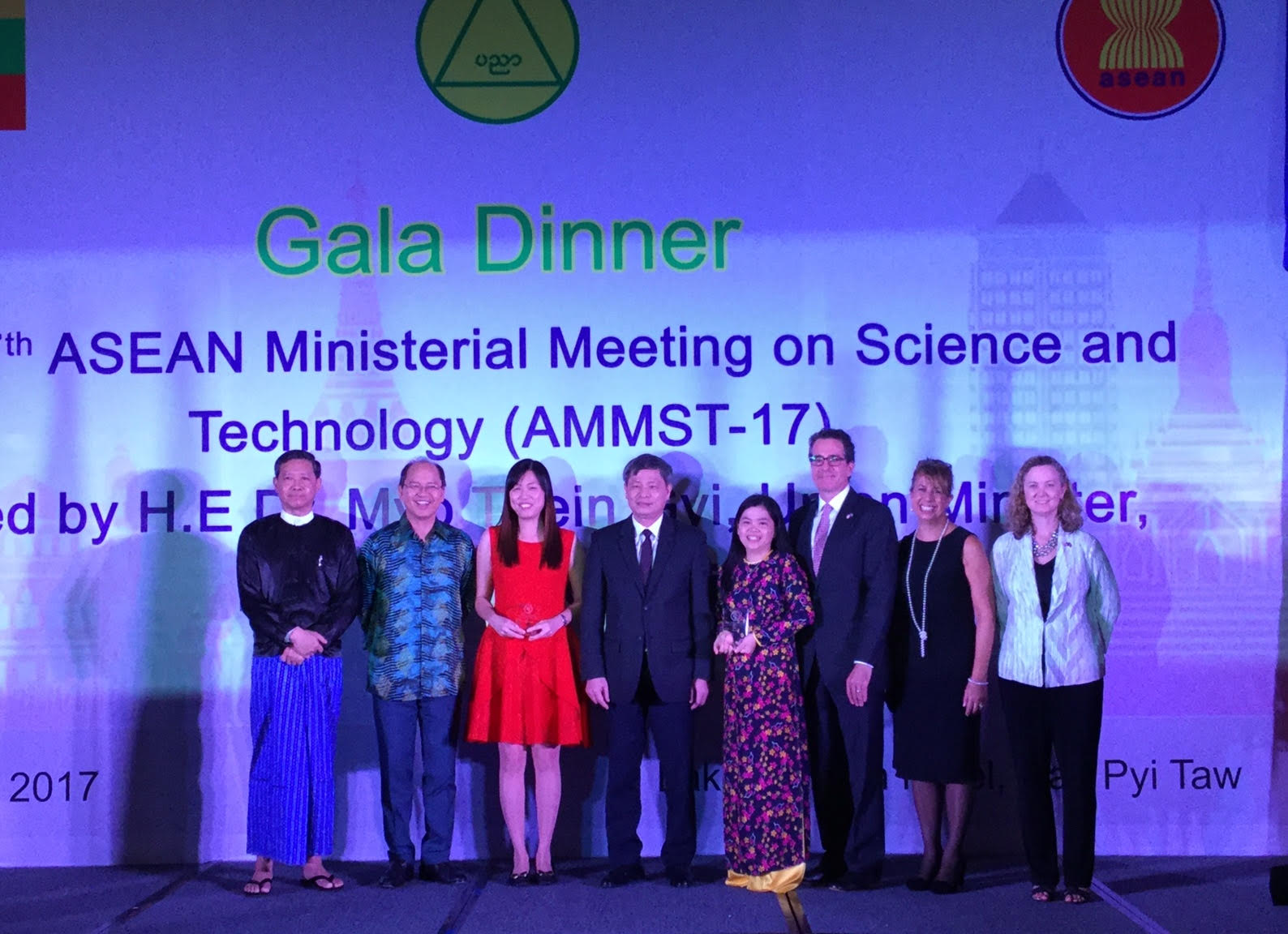 The winning was announced by the U.S Mission to ASEAN and the Underwriters Laboratories, on Friday, the Vietnamese Women’s Day, according to the U.S. Embassy in Hanoi.

The US$20,000 cash prize was sponsored by ASEAN, the U.S. Agency for International Development (USAID) and American safety consulting and certification company Underwriters Laboratories.

Hiep was honored at an award ceremony in the presence of ASEAN science and technology ministers and senior officials in Nay Pyi Taw, Myanmar.

“Migration from rural to urban areas has put a lot of pressure on healthcare services in big cities,” Hiep said a statement.

“With ‘smart’ medical devices and biomaterials, it will be possible to take care of people in their homes.”

Hiep added that her work focuses on biomaterials such as bio-glue and needle-less suturing kits for wound healing, which can be easily used to provide more effective first aid.

The 2017 ASEAN - U.S. Science Prize for Women supports promising early-career women scientists in the ASEAN region, and encourages collaboration between ASEAN Member States and the United States around sustainable solutions for urban centers across Southeast Asia.

“In the wake of rapid urbanization, many ASEAN cities are now faced with increased pressure on infrastructure and public service and health systems, urban poverty and slums, and shocks resulting from natural disasters,” said Jane Bocklage, U.S. Mission to ASEAN Deputy Permanent Representative.

“The United States is proud to support women across ASEAN who are harnessing the power of science, innovation, and technology to address these urban challenges across the region.”

The ASEAN-U.S. Science Prize for Women is one of the many U.S. initiatives in support of ASEAN and its ten member states, including partnership with ASEAN to support economic integration, expand maritime cooperation, cultivate emerging leaders, promote opportunity for women and address transnational challenges.

Through USAID’s cooperation with ASEAN, the U.S. also addresses the root causes of poverty and instability and strengthens the foundation for prosperity and security.

The U.S. and ASEAN are celebrating 40 years of partnership this year.