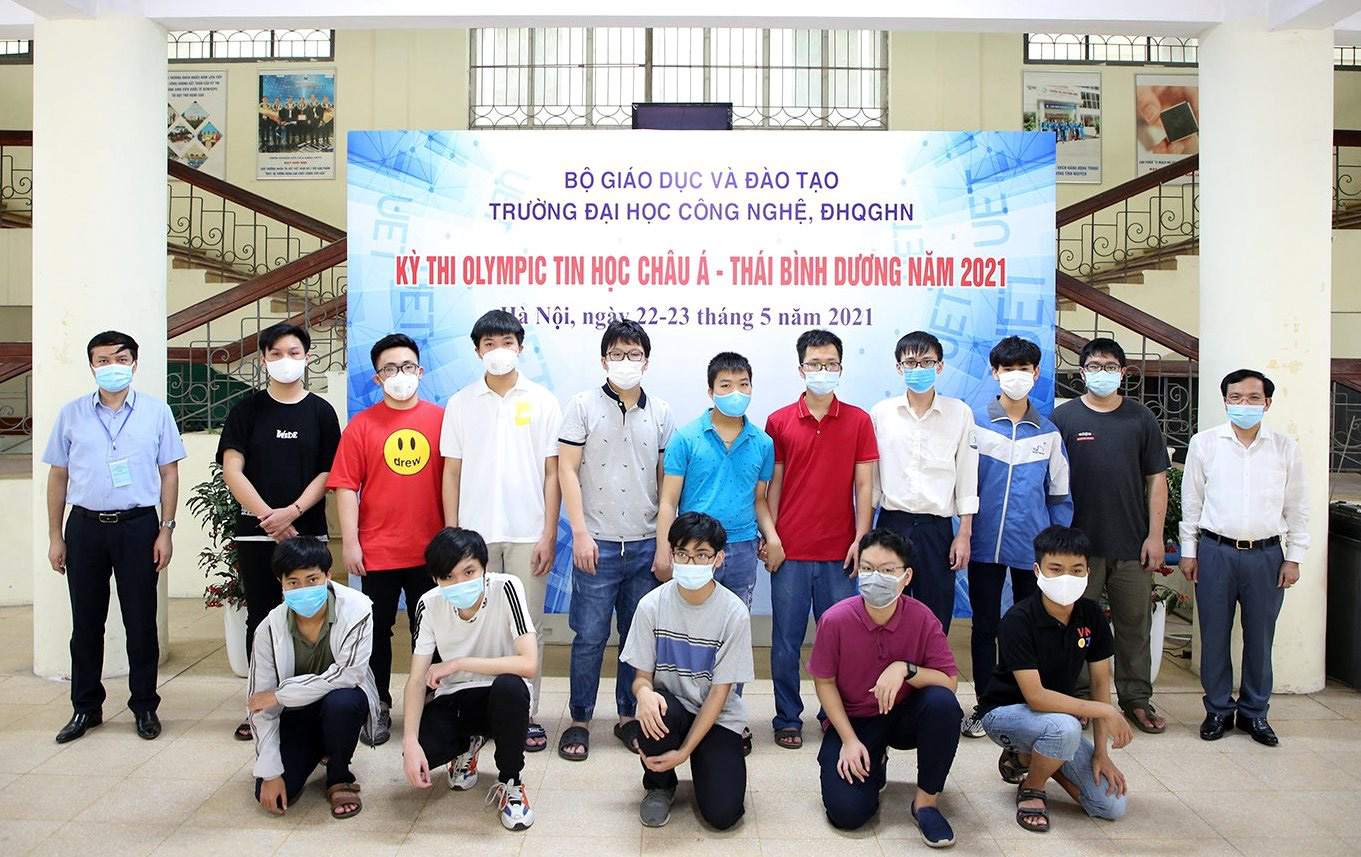 Aside from the gold medals, they also pocketed one silver and three bronzes, the Ministry of Education and Training confirmed on Wednesday.

With this result, Vietnam ranked fourth among the 35 participating countries and territories at the event, following China, Iran, and Japan.

This year’s APIO was hosted by Indonesia on May 22 and 23, but the event was organized virtually due to the COVID-19 pandemic.

The Vietnamese team, which included 15 contestants, competed at the University of Engineering and Technology under the Vietnam National University-Hanoi.

Ho Ngoc Vinh Phat, who studies in 12th grade at Quoc Hoc – Hue High School for the Gifted in the central province of Thua Thien - Hue, won the silver medal.