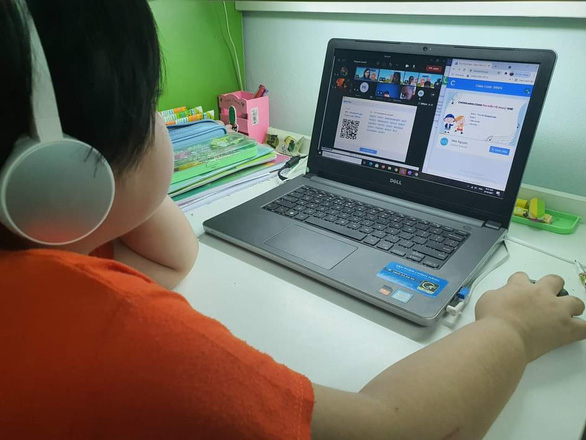 Vietnam’s Ministry of Information and Communications has announced a campaign to provide at least one million computers together with Internet connections to help underprivileged K-12 students keep up with online classes.

The campaign, entitled 'Connection and Computers for Children,' is born out of the Vietnamese prime minister’s orientation of supporting teachers and students with online learning instruments during the COVID-19 social distancing bouts that are in place in many parts of the country.

It was launched on Sunday in a ceremony joined by Prime Minister Pham Minh Chinh.

In the 2021-22 school year that started earlier this month, online learning will be considered a regular solution for education during the ongoing pandemic, rather than a situational alternative like in the previous school year, officials stated.

However, the new learning method requires access to computers and accompanying gadgets, which jeopardizes the learning and teaching opportunities of students and teachers in financially challenged households.

Addressing the issue, the Ministry of Information and Communications collaborated with the Ministry of Education and Training in the campaign in bringing high-speed Internet and digital infrastructure to students and teachers in need.

The organizers also opened a call for donations to purchase computers and technology gadgets for struggling students who live in areas upholding the government’s stringent Directive No. 16, which forbids all services and outdoor travels that are deemed non-essential.

According to the information ministry, the campaign calls for donations from all sectors in Vietnam to ensure that “no student is left behind” in terms of study opportunities.

To realize the goal, it has allocated a budget of VND3 trillion (US$133 million) to establish cellular Internet coverage in remote spots within social distancing zones.

As per the ministry’s plan, 283 locations will get Internet connection in September, while a total of 1,910 spots will get network coverage by the end of 2021.

The information authority also vowed to provide computers to destitute students, with one million devices to be mobilized in the first phase from September to December 2021.

This phase will prioritize poor students in socially distanced areas, and will cost an estimated VND2.5 trillion ($110 million), officials stated.

During the subsequent phase of 2022-23, the campaign utilizes support from various sectors to make sure that all students from poor households get equipped with personal computers for their online education.

During Sunday's ceremony, the ministry also announced an online learning support package for locales that are maintaining movement curbs under Directive No. 16. 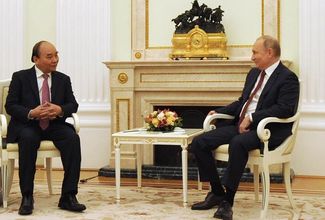 On Friday Nov. 19, Raquel Viana, Head of Science at one of South Africa's biggest private testing labs, sequenced the genes on eight coronavirus samples - and got the shock of her life