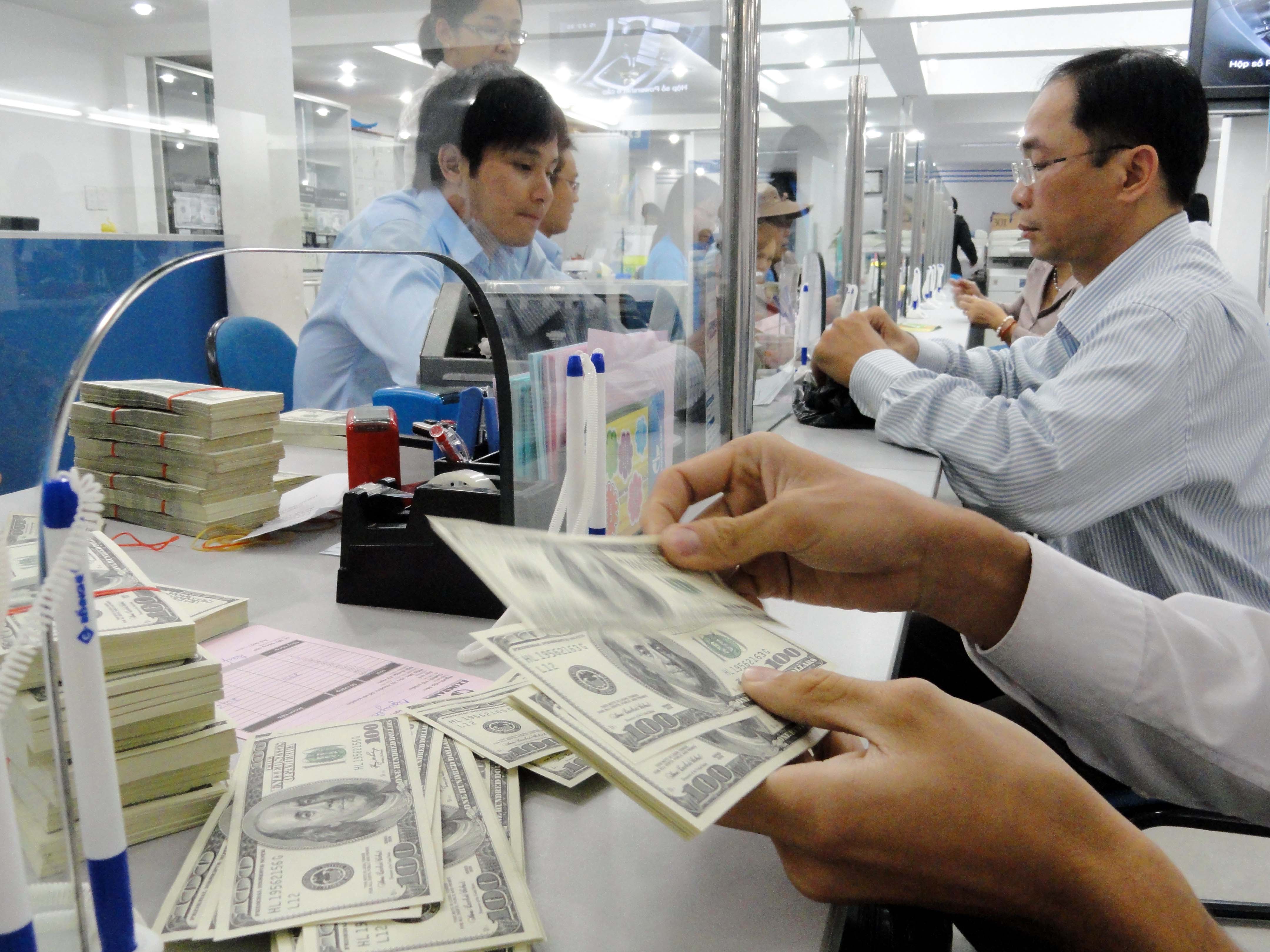 More currencies to be used in duty-free shops

Shoppers will not be limited in the use of three currencies, the Vietnam dong, the US dollar and the euro, when paying for their goods in local duty-free shops starting September, according to a new law.

According to Decision No.44 recently signed by the Prime Minister, in addition to the dong, any freely convertible foreign currencies under the provisions of the State Bank of Vietnam (SBV) can also be used as a means of payment starting September 15.

Moreover, the currencies of the countries bordering Vietnam will also be accepted for payment in the local duty-free shops situated at the border areas.

The decision also gives the green light for the establishment of more duty-free shops in local international airports not only for those who leave the country or are in transit but also for those entering the country.

However, the latter can only buy at those shops while still staying in the areas under the management and inspection of the customs authorities. They are not allowed to buy once leaving the areas.

Also, when buying duty-free goods, the shoppers have to show their stamped passports for entry and boarding passes so that the duty-free shops can save a copy of these documents for clarification later if necessary.

Meet one of Vietnam's leading artists in silk painting