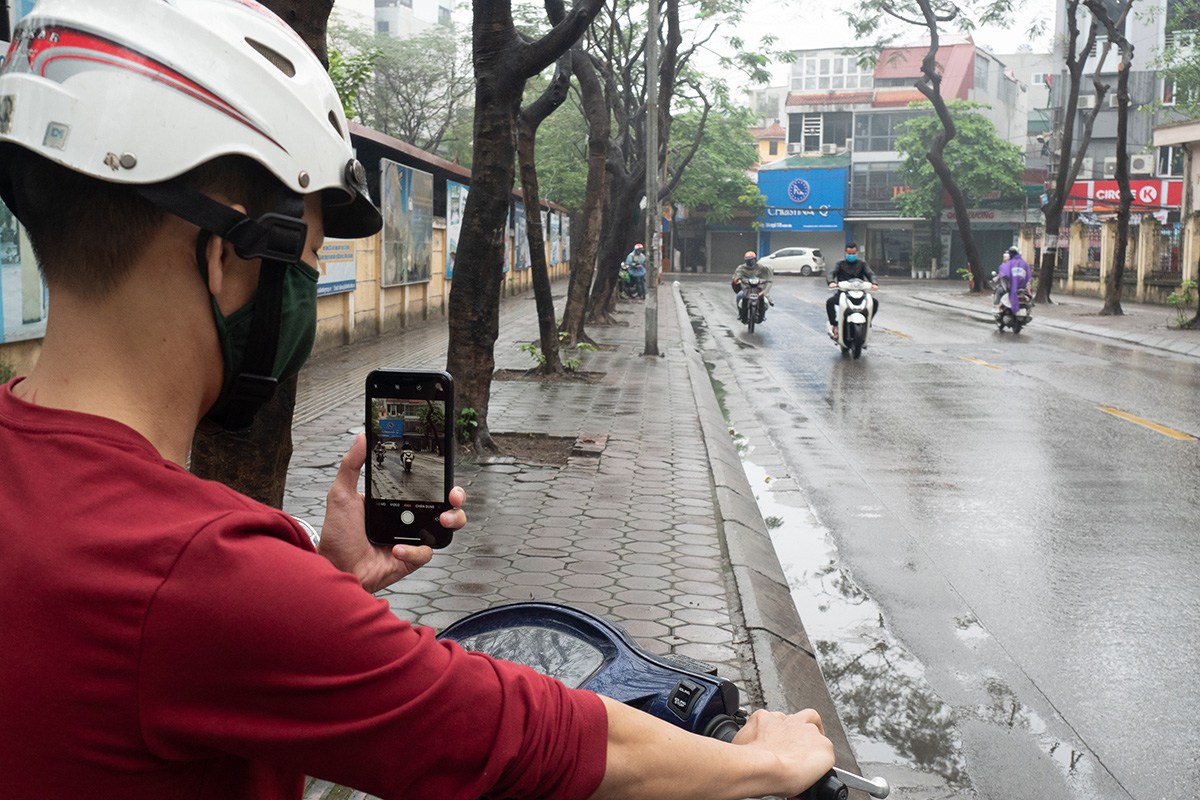 Back on track: Vietnamese detectives save spoiled kid from gaming addiction

When two wealthy Hanoian parents hired a group of detectives to track their child, they never expected it would lead to such a dramatic improvement in his behavior.

Phuc, an 11th-grader born into a wealthy family in the Yen Hoa neighborhood of Cau Giay District, Hanoi, had spent most of his life earning a reputation for high marks and good behavior.

So, when his teacher alerted his parents that his grades were slipping and he had been acting aggressively toward his peers, his parents immediately felt they had to step in.

Minh, Phuc’s mother, was told the change in behavior was caused by depression, but she refused to believe it.

Still, she could not help but admit that Phuc’s sudden forgetfulness and abrupt fits of anger were completely out of character.

Unsure of who to turn to, Minh commissioned VDT Detective Agency to help track her child and find the source of his behavioral issues.

According to VDT, seven out of ten of their youth-related cases wind up with the agency finding the child frequenting gaming centers to fuel a video game addiction, while two out of ten children are found in motels or at a boyfriend’s residence and one in ten is found at other locations.

Phuc, they suspected, was part of the largest group: gaming addicts.

The first thing VDT did after being contracted for the job was assign Chau Loan to head up the investigation.

Almost immediately, Loan found that Phuc rarely stuck to the schedule his parents expected of him and instead would visit a gaming center after school each day where he would hang out in the upstairs 'VIP Lounge' — an area only accessible to a handful of favored customers.

Minh’s first move was to buy Phuc a Playstation 4, hoping the console would keep him at home and away from gaming centers.

Her plan fell through and she contacted Loan to resume the case.

Loan spent the next four days learning gaming techniques and then headed out on a reconnaissance mission at Phuc’s favorite haunt where she found him hanging out with a group of kids around his age.

In order to have an excuse to approach Phuc, Loan purchased several gaming accessories from other gamers and offered to sell them online.

When two boys from the same VIP gaming room that Phuc frequented asked to buy her wares, Loan requested a cash transaction so she would have an excuse to visit the center and make her way into the VIP room where she was able to secretly film Phuc and his friends smoking marijuana.

Tutor to the rescue

Phuc’s mother was torn to pieces after watching the video clip.

She felt shattered that her son had been taking advantage of her family’s wealth to do drugs but knew she had to step in and help.

She then contracted the agency for a new mission: rehabilitation.

This time Dung, another VDT detective who was a fresh university graduate and experienced martial artist, was assigned to the case as a private tutor and bodyguard for Phuc.

After just two weeks, Dung was able to obtain the password for Phuc’s gaming username ‘Quynh Huong’ — a homage to Phuc’s high school crush — and hacked the account. The hack drove Phuc nuts. He had spent more than a year upgrading the account and purchasing accessories for it.

Dung then made contact with Phuc and offered to sell the account back for VND5 million (US$213).

Phuc agreed to the demand and chose to meet in front of Hanoi’s My Dinh Stadium to make the transaction.

Expecting a fight, Phuc arrived with two friends from the gaming hub, but Dung had sent a team in his stead to scare them off.

Just as Phuc was about to be given a beating by the opposing group, Dung emerged as the ‘hero’ and rescued the boy.

What Phuc never found out was that the fight was staged and both sides had been working for Dung.

Phuc has not been spotted at the gaming center since and now spends his free time playing soccer and badminton with Dung.

He even plucked up enough courage to confess his feelings for Quynh Huong, the classmate he had fallen head over heels in love with and for whom he had named his online game character, at a school's music festival.