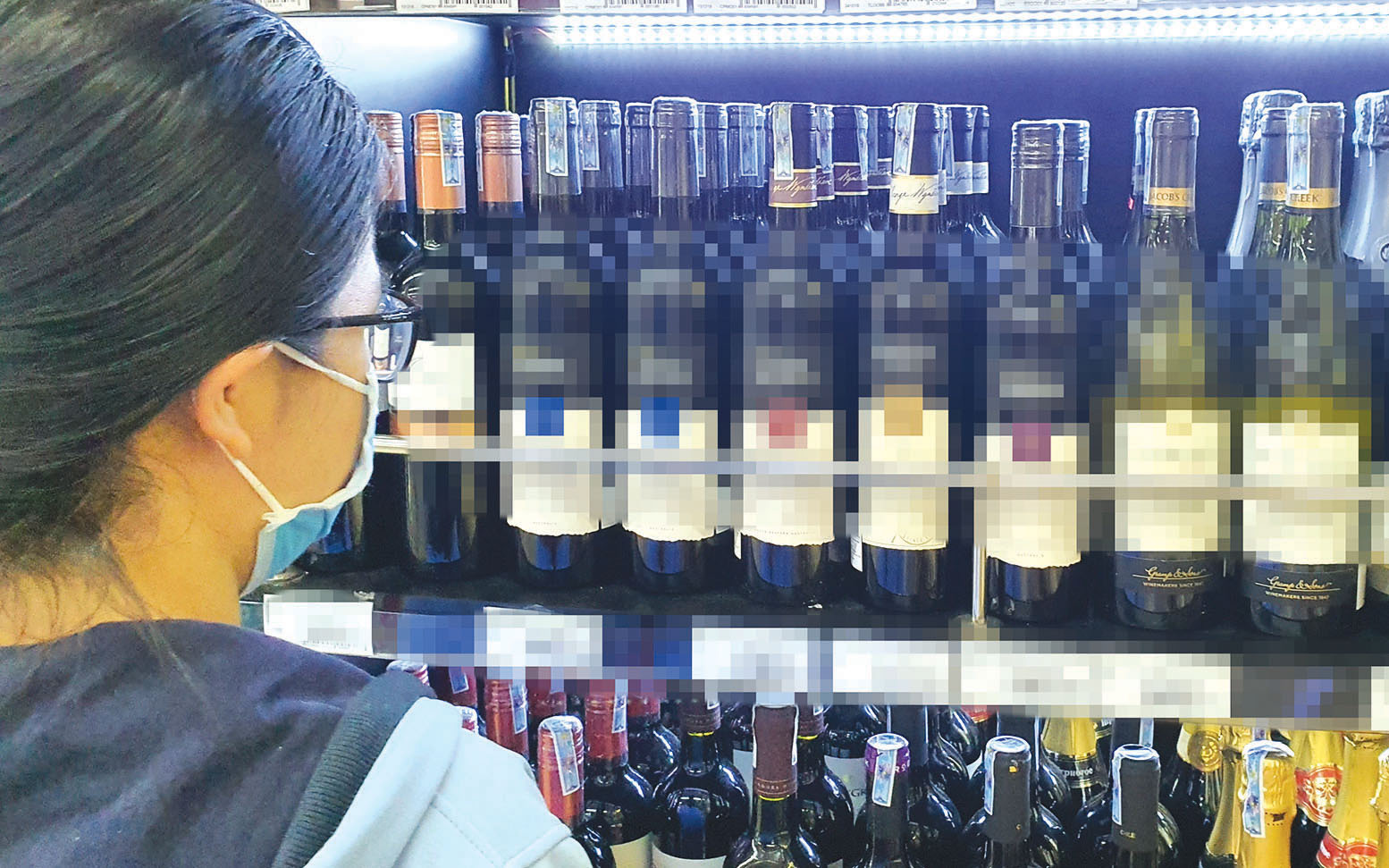 Angered husband ‘exiles’ himself due to wife’s abuse in Vietnam

A successful businessman in Ho Chi Minh City, missing for over 100 days, was finally found taking refuge from his spouse. According to the man, his wife was a major source of disgrace and trouble for him.

Thuy, the missing husband, is a wealthy 57-year-old entrepreneur.

After he disappeared for two months, Thuy’s wife turned to the help of private investigators, choosing not to seek that of police officers.

Thuy’s wife, Trinh, contacted a private detective named Hung for help with tracking her husband; however, the investigator immediately became suspicious of her behavior.

For one, she waited for two months before deciding to get investigators involved, and she was reluctant to allow the investigators to drop by her villa.

Hung made his first appointment with Trinh at 9:00 pm one evening, but he arrived early to see how she would react.

She was overtly displeased that the investigator was ahead of schedule. She also seemed to be watching the neighborhood cautiously before she closed the gate.

During the interview, the investigator noted that the 55-year-old woman was wearing luxurious jewelry, including a diamond ring worth approximately US$200,000 and a watch worth about US$1,000, and a dress from a well-known designer.

She was residing in a villa worth no less than VND35 billion (US$1.5 million), with two brand new cars parked in the garage.

According to Trinh, Thuy might have run away with another woman, and the fear of losing face stopped her from contacting local authorities.

The three-hour exchange between the detective and his client produced the following facts:

Thuy is a talented businessman who made a fortune thanks to both him and his wife.

He was not known to gamble, but Trinh said he had a penchant for alcohol and girls.

She believed that he had run off with another woman because they had not had relations in over three years.

One day in July 2018, the man left for work and never returned.

His wife contacted relatives from both sides of the family as well as his friends and acquaintances, but no one knew of his whereabouts.

Four hypotheses were discussed amongst the detective team: an accident, an abduction, an extramarital affair, or a rogue wife.

Hung was most concerned with the last one. He had seen many cases like this before where one spouse murdered the other.

Their team ran a thorough analysis of the case and started ruling out unlikely situations.

Thuy was known to be a careful person who carried identification with him at all times, so it was unlikely that he was killed in an accident, as no report was ever made of him as a victim.

Also, no demands for ransom had appeared in the two months following his disappearance, which means he could not have been kidnapped.

For the third hypothesis, Hung’s team spent days studying their target to see if he had ever been seen with another woman.

They interviewed workers and patrons at coffee places around his villa and dug into his real estate contacts.

From what they found, he never hung out with any woman for long, though sometimes Thuy did have young girls coming to join him during parties with partners.

According to their information, he tipped the girls generously but never kept one by his side.

Investigators also found that Thuy suffered from a reduced sex drive due to diabetes, liver failure, and stomach ulcers.

During their investigation, the team found proof pointing to violent domestic disputes between the couple.

Neighbors had seen the couple having a row and throwing stuff out of their front gate.

The family arguments escalated after their son went abroad for school.

Trinh once told her neighbors, “Maybe only one of us will remain…”

This quote caused the detective to become suspicious of Trinh’s actions.

Thuy came to Ho Chi Minh City from northern Vietnam around 20 years ago.

Starting out as a handyman, he soon found a better job as a real estate agent.

He was known amongst friends as a reliable and amiable man.

The investigators found that he was involved in the buying and selling of electronic merchandise from China, but it had not been going too well.

They suspected something might have happened to the man, as there were previous cases of Vietnamese business people getting into trouble, sometimes fatal, in China.

Delving more deeply into Thuy’s life, the investigators noted that before disappearing, he had taken good care of all financial issues with his partners and had even transferred $25,000 to his son in the States.

His local coffee shop said that he had covered his bill the month before he vanished as usual.

After another team meeting, they affirmed that it was not likely a case of abduction or murder. They agreed that it could not be a suicide because of the man’s even temper.

While the team was investigating his drinking habits, they found that Thuy had to give up drinking whisky because of his health issues and recently switched to drinking Sauvignon wine from Chile.

Hung found a pile of bills in the man’s personal reading from a wine store in District 1, Ho Chi Minh City.

He visited the store posing as a wine expert. After a brief exchange with the seller, Hung found out that Thuy still placed regular orders, and recently the wine had been shipped to an address in Long Thanh District, located in the southern province of Dong Nai.

Hung found Thuy at the address, and the two spent the night confiding in each other.

It turned out that the businessman simply fled. He said that his wife would scold him badly every time he got drunk after a business trip.

She once even barged into a pub, tossed a plate of food straight into his face, and verbally abused him in front of his partners.

Thuy stated that he was simply trying to find some solace, fearing if he stayed, it would have ended in a divorce or a gruesome scene.

In the end, the man and his wife reconciled, putting a stop to Hung’s bizarre 45-day investigation.