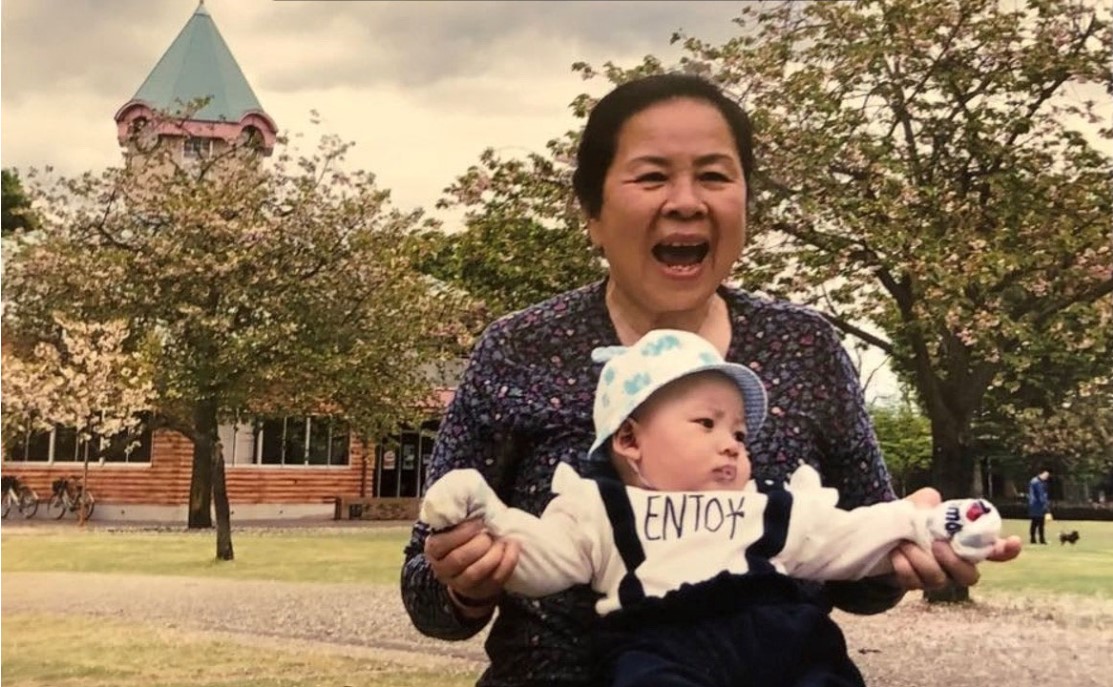 There is a special Vietnamese woman in Japan. She has worked for a company for 16 years, where she is affectionately and respectfully called 'mother' not only by younger Vietnamese colleagues and students but also by her Japanese colleagues.

In fact, her age makes her as old as the grandmothers of the Vietnamese interns studying and working in the East Asian country.

She is not called a mother because of her age, but because of her responsibility and commitment in her role as an interpreter and trainer at the Kantojoho Sangyo Kyodo Kumiai, also known as Kantojoho, union, which specializes in training and placing technical trainees for Japanese companies.

One Sunday, Nguyet's only day off of the week, she spent the entire day leading some technical trainees to their third vaccination against COVID-19.

Although she is not responsible for it, she always makes it her priority.

Nguyet has become accustomed to taking care of Vietnamese interns over the past 20 years.

Since the maximum length of stay for each intern is three years, she is familiar with many new Vietnamese interns experiencing culture shock in the first few days after arriving in Japan.

"I consider them as my children," Nguyet said.

She also treats them very seriously as she loves them so much.

The woman can use her own money to help some disadvantaged technical trainees, while never ignoring or compromising with anyone who violates local government and company rules.

Nguyet cannot forget the times when she helped some female trainees get abortions, which is a difficult time for any woman.

"Some of them hugged me at the time and said, 'How compassionate you are, you resemble my grandmother,'" Nguyet recalled.

"I understand that they might be too ashamed to ask for help in such situations."

Over the years, the experienced instructor has come across so many memorable stories about young Vietnamese trainees.

She was particularly impressed by the life story of Hanh, a young male trainee from the Mekong Delta province of Vinh Long.

Nguyet learned from Hanh's roommates that he ate only eggs every day for meals.

She thought this was strange and wanted to know the reason.

After talking to Hanh, she knew that he came from an extremely poor family in Vinh Long.

He wanted to save as much money as possible while working in Japan so that he could build a house for his parents when he returned to his hometown a few years later.

Eggs are cheaper in Japan than in Vietnam and have fetched a fixed price for years.

Nguyet remembers well the day Hanh came to say goodbye to her before returning to Vietnam after completing his internship.

He told her about his plan to use some of his savings to open a business renting equipment out for wedding events.

The years she has spent working in Japan have been made even more meaningful by such happy moments.

A special connection to Japan

Nguyet is a former student of the first class of Japanese interpreter training at Hanoi Foreign Trade College in 1972-77 and has worked for Japanese companies since her graduation.

After having worked in Vietnam for more than a decade, she went to Japan when her daughter decided to study there.

She accompanied her daughter to Japan primarily for her personal needs, but deep down she also wanted to do something useful to help her compatriots.

Nguyet then joined Kantojoho, which is the leader among 3,535 unions in Japan in terms of the number of Vietnamese trainees working under its leadership.

The Kantojoho Sangyo Kyodo Kumiai has more than 30 years of experience in recruiting and managing Vietnamese technical trainees in Japan.

What sets the union apart is that it focuses exclusively on working with the Vietnamese labor market, particularly the southern provinces and cities, which account for 90-95 percent of the trainees it recruits.

It is not easy to say in detail what kind of work Nguyet has done for the Kantojoho Sangyo Kyodo Kumiai.

She is involved in almost everything related to Vietnamese trainees, even some activities that sometimes do not fall within her scope of duties.

In tragic cases where the union has to cope with the death of a trainee due to an illness or accident, 'mother' Nguyet is even asked to handle the challenging situation with the relatives of the deceased.

She took such responsibility twice and tried to help the family members of the deceased trainees out of her kindness and compassion to overcome the tragedy.

Help for more than 1,000 Vietnamese workers

Nguyet has been living in a small room in Tochigi Prefecture as a permanent employee of the Kantojoho Sangyo Kyodo Kumiai Union for more than 16 years.

She rides her bicycle every day to visit the Vietnamese trainees who live and work in the neighborhood.

She has mentored more than 1,000 young Vietnamese, and counting.

There are about 450,000 Vietnamese interns throughout Japan, including 1,600 in Kantojoho.

She works with an average of 400 trainees per year.

"I would not stop while the union still needs me," said the 69-year-old trainer, showing her pride in making a small contribution to the education of young people in Japan and Vietnam.

According to Le Tran Hung, one of Nguyet's younger colleagues at the Kantojoho Sangyo Kyodo Kumiai, openness is her strength, but also her weakness.

"She always tries to approach problems in the right way, but she never compromises on the wrong thing," Hung said.

Nguyet has made an important contribution to Vietnam-Japan friendship through her unsung work and dedication, he added.