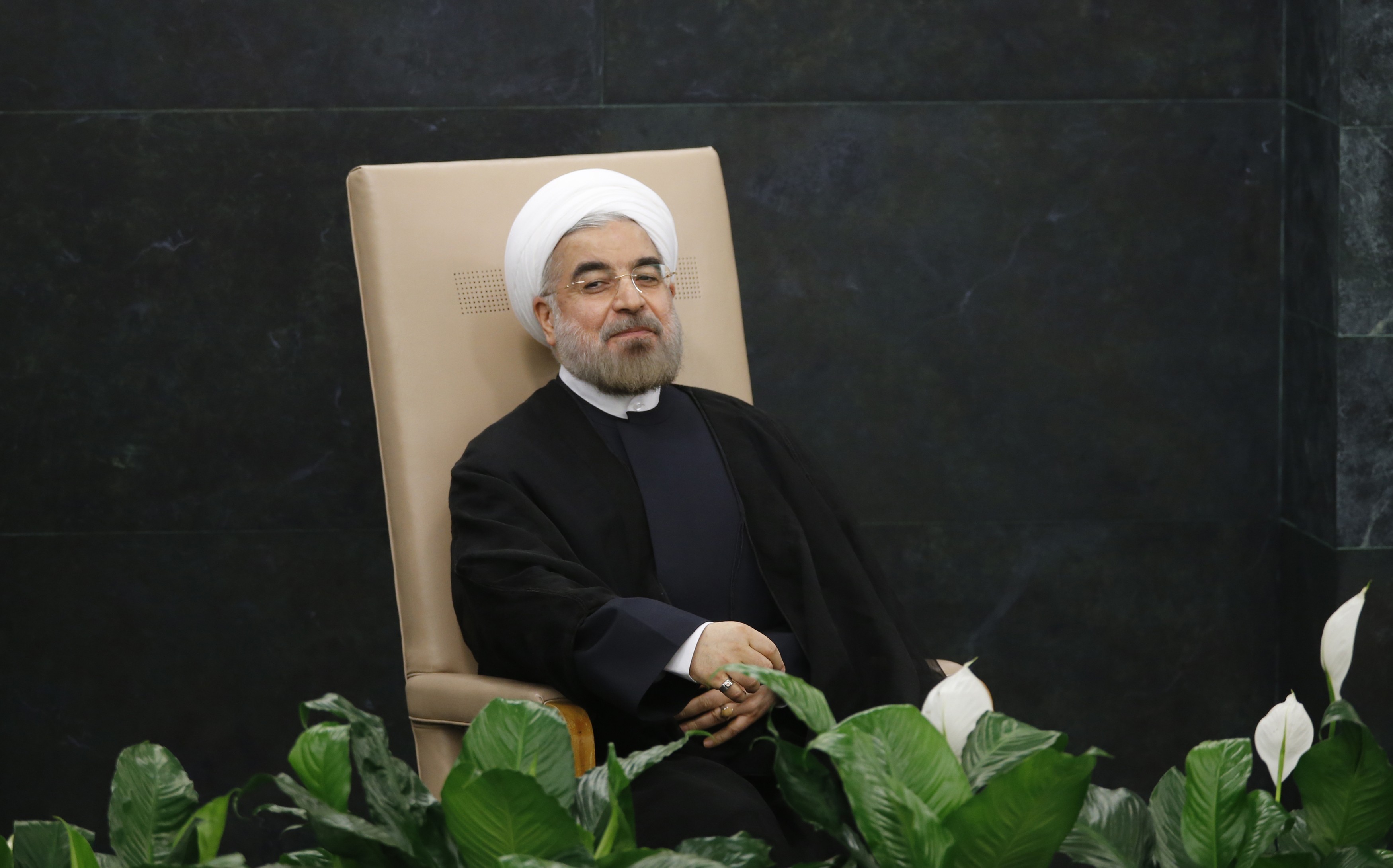 LONDON – British parliamentarians are to visit Iran next week to try to organise a reciprocal visit by Iranian lawmakers, the latest step aimed at improving relations between the two countries.

Britain severed direct diplomatic relations with Iran after activists stormed its embassy in Tehran more than two years ago.

However, the election of a relative moderate, President Hassan Rouhani, has paved the way for a thaw in ties which has helped Tehran strike a preliminary agreement about its nuclear programme with six world powers, including Britain.

On Monday, the office of Jack Straw, a former British foreign secretary, released a statement saying he would be part of a four-man delegation to visit Tehran from Jan. 6 to Jan. 10.

The delegation will be made up of members of the British parliament's All-Party Parliamentary Group on Iran, the statement said, saying they had accepted an invitation from the Iranian parliament's British/Iran Friendship Group.

"It is hoped that whilst in Tehran the group will be able to make arrangements for a return delegation from the Majlis (the Iranian parliament) to visit the UK," said the statement, adding that Britain's Foreign Office had helped arrange the visit.

The Foreign Office said it was aware of the trip.

Other members of the delegation are Norman Lamont, a former British finance minister, Ben Wallace, a Conservative lawmaker, and Jeremy Corbyn, a Labour parliamentarian.

Iran's Press TV said on its website that the British delegation would hold talks with Majlis Speaker Ali Larijani, Chairman of the Majlis's National Security and Foreign Policy Committee Alaeddin Boroujerdi, and other Iranian officials.

Britain downgraded its ties with Iran after the embassy incident because it accused Iranian authorities of failing in their duty to protect diplomats and their residences which were ransacked and set on fire.