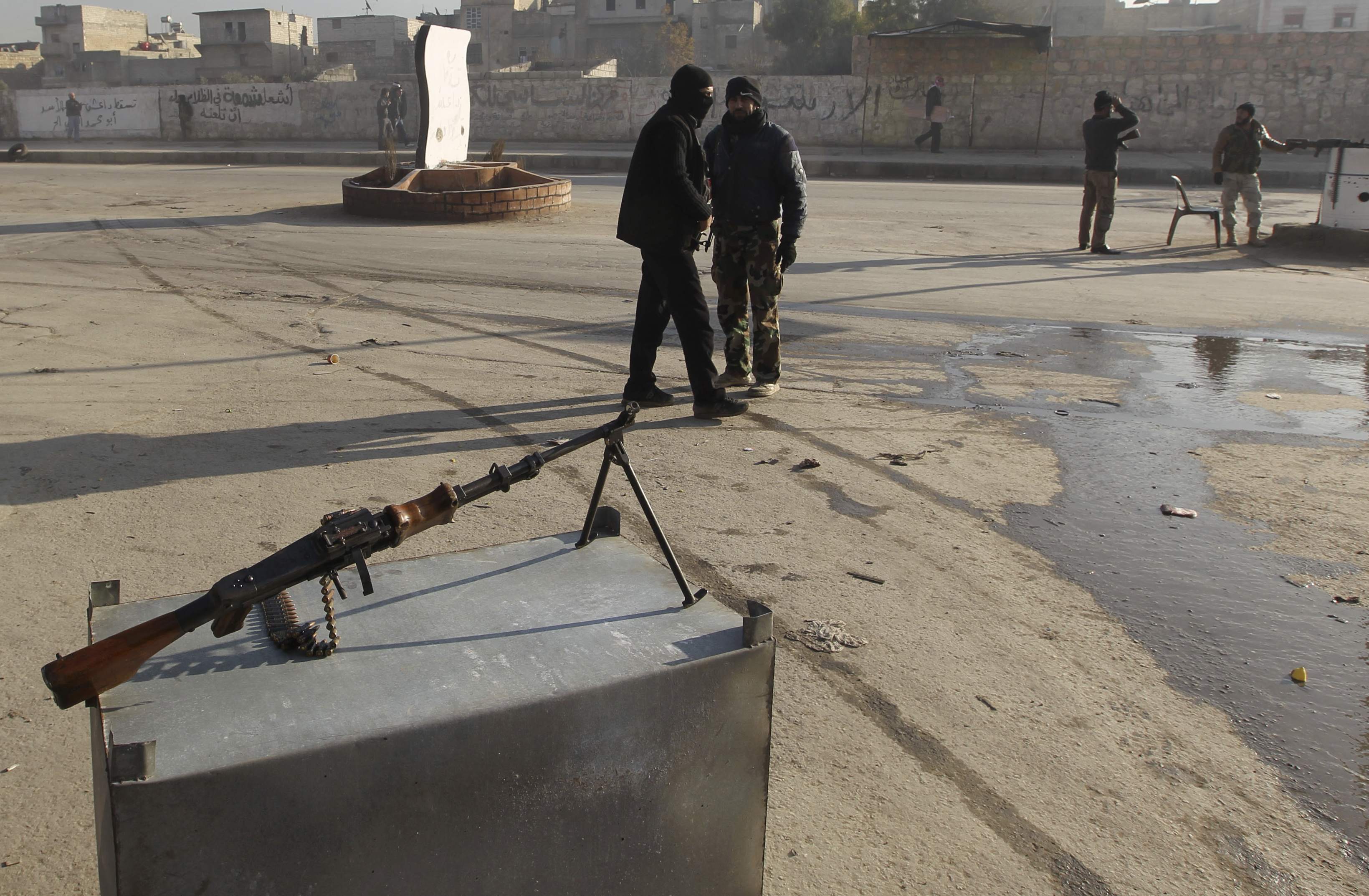 UNITED NATIONS – Russia blocked a U.N. Security Council statement on Wednesday that would have expressed outrage at deadly airstrikes by Syrian President Bashar al-Assad's forces and condemned the use of missiles and "barrel bombs" in towns, U.N. diplomats said.

The council could not reach agreement on Wednesday because amendments proposed by Russia were "clearly designed to rob the statement of any reference to what has happened in Aleppo," said a U.N. diplomat, speaking on condition of anonymity.

A spokesman for the Russian mission declined to comment.

The British-drafted statement would have had the council express outrage at daily airstrikes by the Syrian government in the northern city of Aleppo where it said more than 700 people have been killed and 3,000 injured since Dec. 15.

Syrian authorities have said they are battling rebels controlling large portions of Aleppo, once Syria's business hub and largest city, which is now divided between government and rebel forces.

The longstanding deadlock on the Security Council was briefly broken in late September and early October when the 15-nation body agreed a resolution demanding the eradication of Syria's chemical weapons program and a statement calling for increased aid access and humanitarian pauses in the fighting.

One of the main reasons for that sudden agreement, say diplomats, was U.S. President Barack Obama's threats to launch missile strikes against Syria for an Aug. 21 sarin gas attack that killed hundreds. Washington and its European allies blamed Assad's forces for the Aug. 21 incident, while the government said the rebels were responsible.

More than 100,000 people have been killed and millions forced from their homes in Syria's nearly three-year civil war.