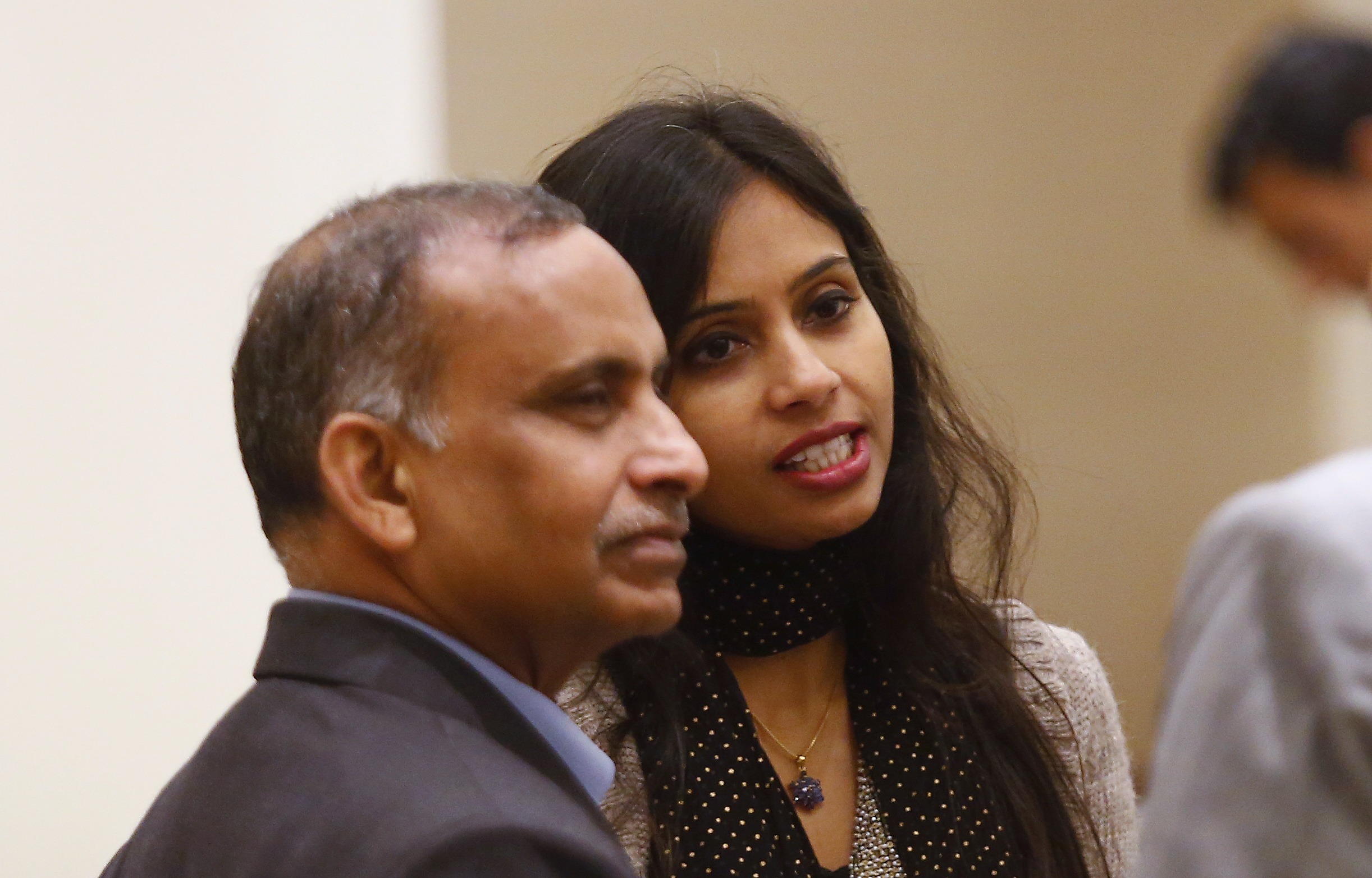 WASHINGTON – Senior U.S. and Indian diplomats met in Washington on Tuesday to discuss strains in relations between the allies over the arrest of a senior Indian consular official in New York last month on charges of visa fraud.

The meeting between U.S. Deputy Secretary of State William Burns and India's Ambassador to the U.S. Subrahmanyam Jaishankar "committed to moving forward to resume cooperation on the broad range of bilateral issues before us," the State Department said in a statement.

The meeting was the first since Devyani Khobragade, 39, who was India's deputy consul-general in New York, was effectively expelled from the United States on Jan. 10 after a month-long dispute between the two countries over her arrest on charges of visa fraud and underpaying her housekeeper.

Her arrest and subsequent strip search provoked an outcry in India over her treatment by U.S. authorities. India removed security barriers near the U.S. Embassy in New Delhi and ordered the embassy to close a club frequented by American expatriates and other residents.

The State Department said Burns and Jaishankar discussed a variety of issues including practices at the American Embassy school in New Delhi, which India suspects may be employing some staff in violation of visa requirements.

"Deputy Secretary Burns conveyed that we take their concerns very seriously and will continue to address them via appropriate diplomatic channels," the State Department said.

It also said the countries agreed to keep working together on issues such as clean energy and climate change, defense, economic and trade engagement, and civil nuclear development.