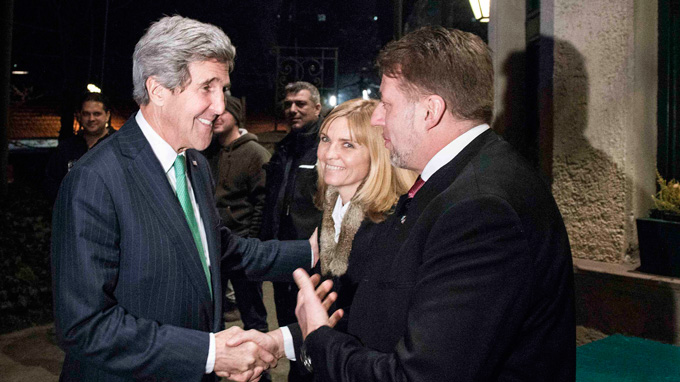 No further details were immediately available.

Iran reached a landmark preliminary agreement with six world powers in November to halt its most sensitive nuclear operations, winning some relief from sanctions in return.

Iran is to begin talks with the United States, China, Russia, Britain, France and Germany in Vienna on Feb. 18 on a definitive settlement of the decade-old dispute over its nuclear programme.