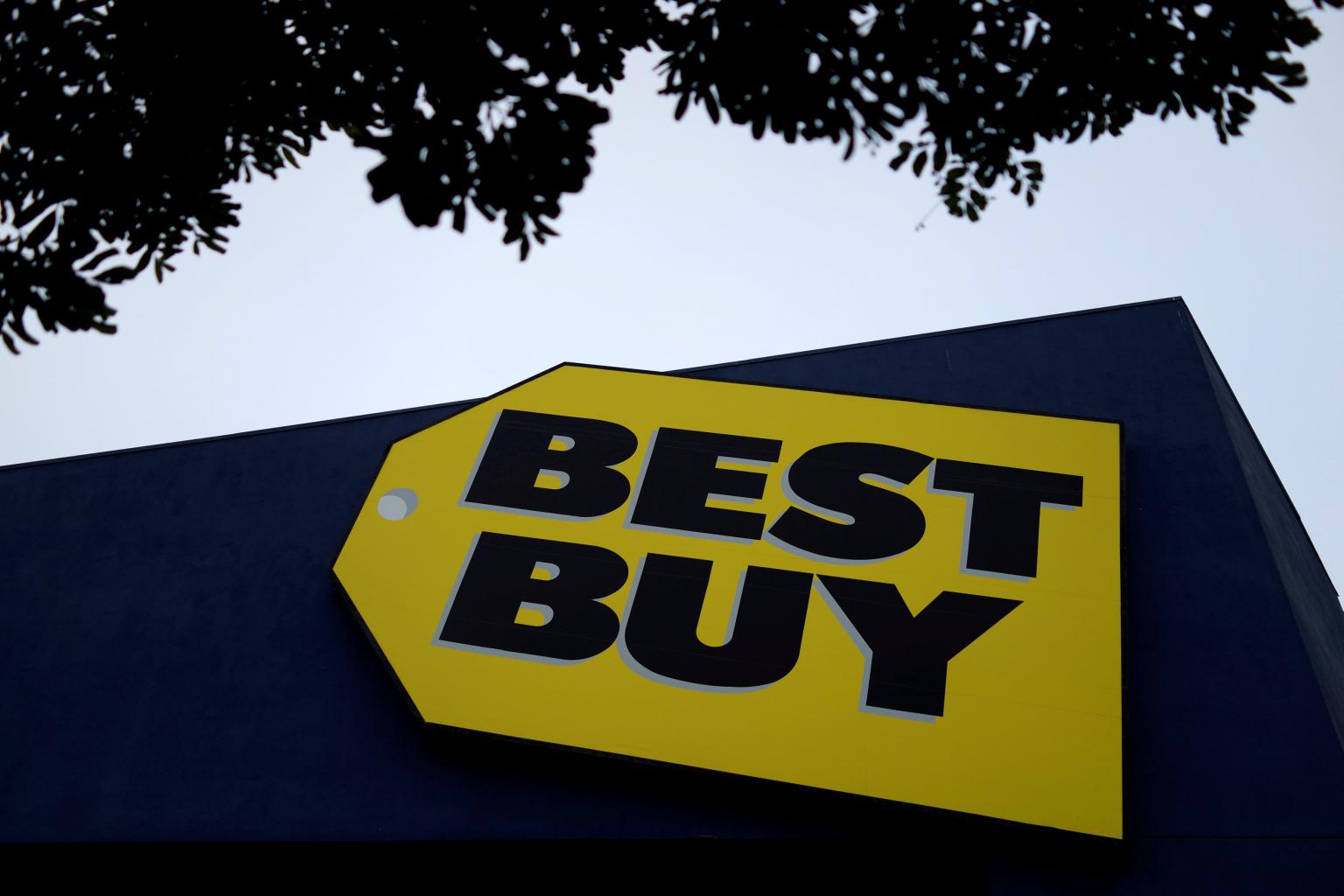 The company will stop selling Huawei’s devices over the next few weeks, according to the source.

“We don’t comment on specific contracts with vendors, and we make decisions to change what we sell for a variety of reasons,” a Best Buy spokesman told Reuters.

Last year, U.S. carrier AT&T Inc’s planned deal with Huawei to sell its smartphones in the United States collapsed at the 11th hour due to security concerns after lawmakers pressured the company to cut ties with Huawei.

Huawei then decided to sell its flagship smartphone Mate 10 Pro - its challenger to the iPhone - in the United States only through open channels.

CNET first reported the termination of the agreement earlier on Wednesday.