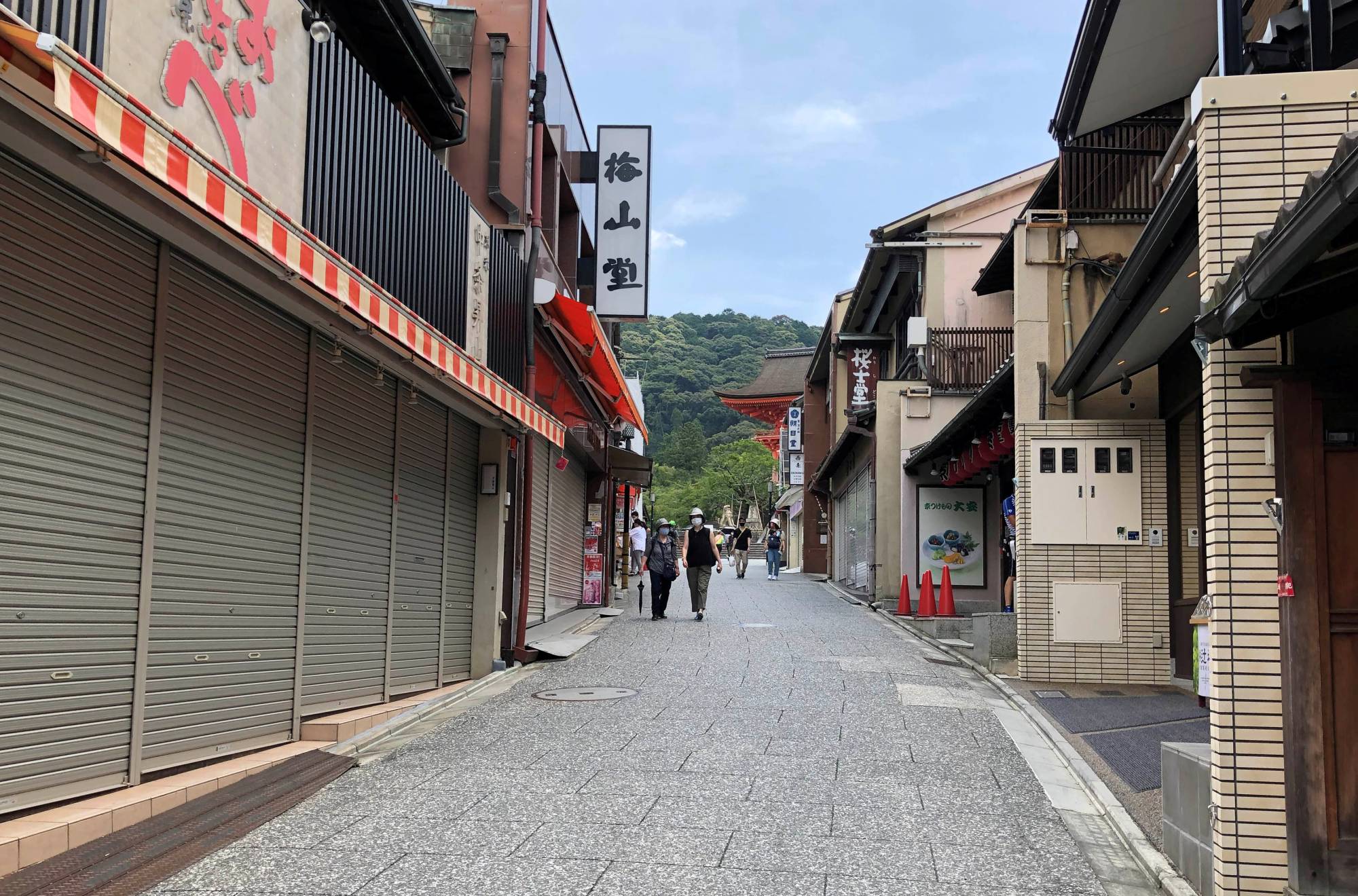 Japan's government is considering a state of emergency for Tokyo and Osaka as new COVID-19 case numbers surge, broadcaster NHK reported on Wednesday, a move that would enable prefectural authorities to impose curbs to try to stop infections spreading.

With thousands of new cases resulting from highly infectious strains of the virus, the government is expected to declare the state of emergency this week for the capital and Osaka prefecture, as well as the latter's neighbouring Hyogo and Kyoto prefectures, a number of domestic media outlets reported.

If adopted in all four regions, the emergency measures would cover close to a quarter of Japan's population of 126 million.

Japan has so far avoided the kind of explosive spread of the pandemic that has plagued many Western countries, with total cases so far at about 540,000 and a death toll of 9,707. But the latest rise in infections has stoked alarm, coming just three months before the planned start of the Tokyo Olympics and amid a sluggish vaccination roll-out.

On Wednesday Tokyo reported 843 new infections, the most since Jan. 29 when its previous state of emergency was in place. Case numbers in Osaka have exceeded those in Tokyo in recent days, reaching a record 1,351 on April 13.

Osaka, the epicentre of a fourth wave of the pandemic, requested a renewed state of emergency on Tuesday, looking to cancel or postpone all major events to restrict the movement of people.

Hyogo prefecture, home to the city of Kobe, reported a record 563 new COVID-19 cases on Wednesday and made its own state of emergency request official. Quasi-emergency measures were already imposed in 10 of Japan's 47 prefectures, including the Tokyo and Osaka areas.

The government of Kyoto prefecture in western Japan is also preparing to request an emergency declaration, the Jiji news service reported.

New declarations would mark the third full state of emergency in Japan since the epidemic began. The total economic loss from a renewed emergency in the three regions would be 1.156 trillion yen ($10.71 billion), the Nomura Research Institute said in a report.

Concerns about expanded lockdown measures - and the slow pace of vaccinations - spread to investors, with Japanese shares trading sharply lower and the benchmark Nikkei index losing 2%.

On Wednesday Japan's top government spokesman, Katsunobu Kato, repeated the government's stance that it would consider any requests for a state-of-emergency declaration "swiftly", without elaborating on a time-frame.

Meanwhile Pfizer Inc will sign a contract this month to supply an additional 50 million doses of vaccine to Japan by September, the Nikkei newspaper reported. Prime Minister Yoshihide Suga was in talks with Pfizer's CEO last Saturday to secure more vaccine doses during a visit to the United States.

Along with existing contracts with Pfizer and Moderna Inc, whose COVID-19 vaccine is being reviewed by domestic regulators, that would be enough for all of Japan's adult population.

Government spokesman Kato declined to comment on the amount of additional Pfizer doses. The company did not immediately respond to a request for comment from Reuters.