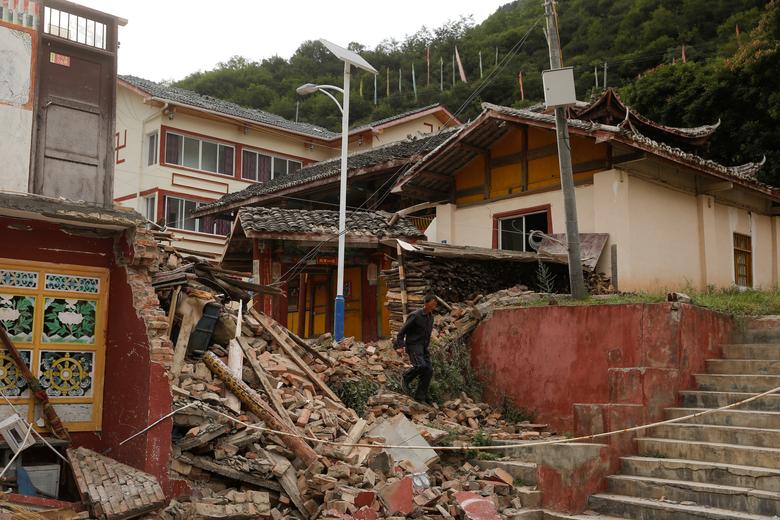 China said on Thursday it had launched an emergency response after a 6.0-magnitude earthquake jolted the southwestern province of Sichuan early in the morning, according to the official Xinhua news agency.

According to the China Earthquake Networks Center, the epicentre was 29.2 degrees north latitude and 105.34 degrees east longitude. The quake struck at a depth of 10 km (6 miles).

After the quake, which took place at 4:33 a.m. (2033 GMT) on Thursday, Luzhou City launched a level-I emergency response.

The GFZ German Research Centre for Geosciences said earlier that the earthquake measured a magnitude of 5.5.