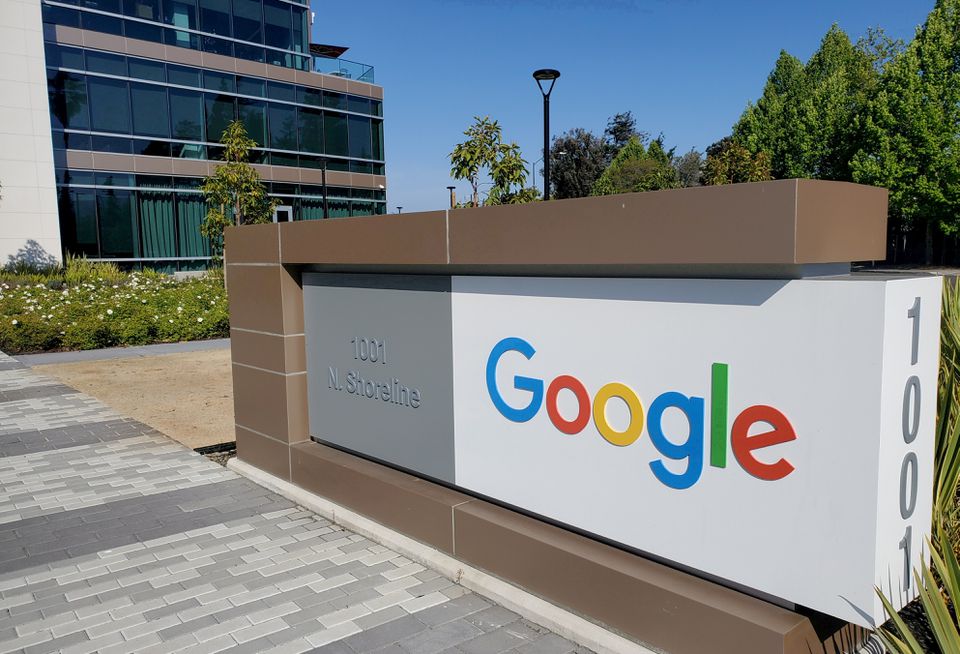 Alphabet Inc's Google on Tuesday announced the newest iteration of its smartphone - Pixel 6 and Pixel 6 Pro - which will be powered by the company's first chip called Tensor.

The tech giant also launched Pixel Pass, a subscription service starting at $45 per month for U.S. customers that will include the Pixel 6 and access to the premium versions of YouTube and YouTube Music.

Pricing for the Pixel 6 will start at $599. The Pixel 6 Pro, with a larger screen, telephoto camera lens and upgraded front camera, starts at $899.

The new design has a metal body and a black band across the back that includes the camera.

The phones will go on sale at U.S. wireless carriers on Oct. 28.