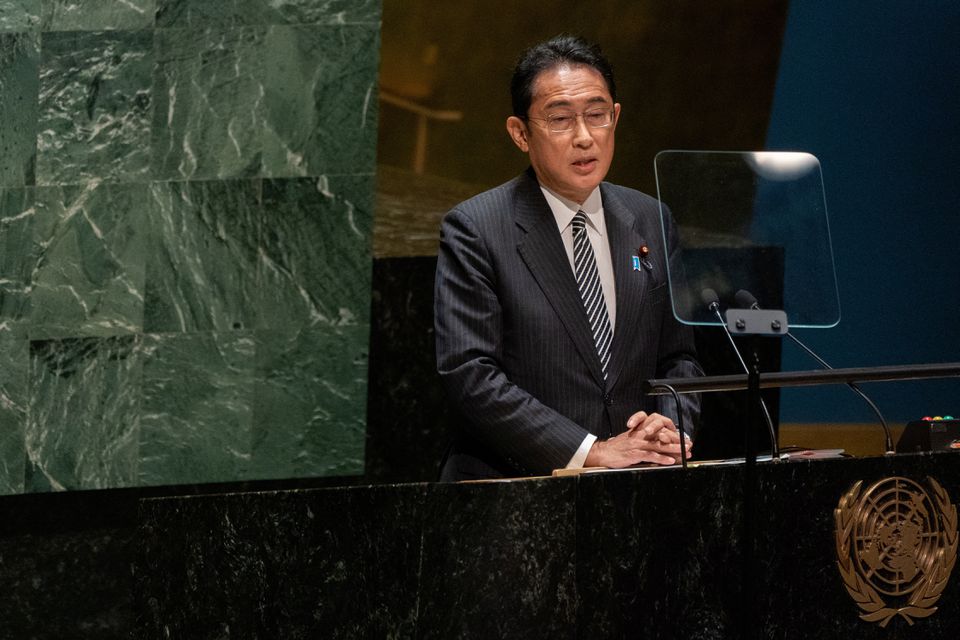 Kishida moved the reshuffle, originally slated for early September, after a key memorial service for former premier Shinzo Abe who was fatally shot last month, earlier to solidify the leadership in the wake of a domestic COVID-19 resurgence and the intensifying Taiwan situation, the newspaper said.

The reshuffle would come after Kishida's conservative coalition government increased its majority in the upper house of parliament in a July election held two days after Abe's death.

Kishi, 63, a younger brother of the deceased Abe, has been serving as defence minister since September 2020.