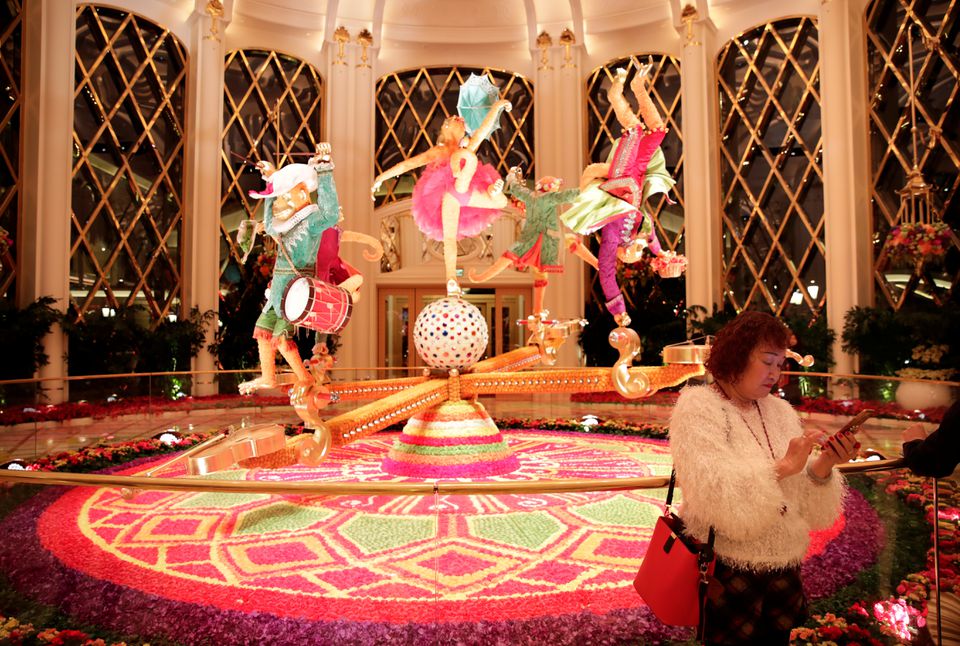 Macau casino operators, vying for a licence in the world's biggest gambling hub, are expected to invest a total of around 100 billion patacas ($12.4 billion) over the next 10 years, local broadcaster TDM reported.

Negotiations with the Macau government are almost complete the broadcaster said, with the bidders having reached agreement about what each of them proposes to do over new 10-year licence term which begins in 2023.

Malaysian group Genting is a credible threat that could unseat an incumbent Macau operator for a new licence, prompting the industry's biggest potential shakeup in more than two decades, analysts and executives say.

The six Macau incumbents have operated in the Chinese special administrative region since 2002, with their current concessions expiring at the end of this year.

The bidding for new licences comes as China's "dynamic zero COVID" policy has hammered casino revenues over the past two years, and despite some relaxation of travel restrictions for mainland visitors, gambling revenue is unlikely to pick up in the near term, say analysts.