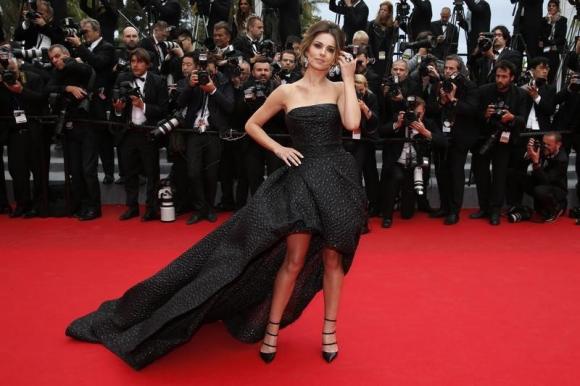 The single, which features rapper Tinie Tempah, is taken from Cole's forthcoming album "Only Human", and topples Rixton’s "Me And My Broken Heart" from the top spot, pushing it into eighth place.

Canadian newcomers Magic! took the number two slot with their reggae-infused debut "Rude", which has already sold well in Canada, Australia, Scandinavia and the United States.

In the albums chart, English singer-songwriter Ed Sheeran stayed at number one for a fifth week, becoming the longest consecutively running number one album since Adele's "21" topped the chart in January 2011.